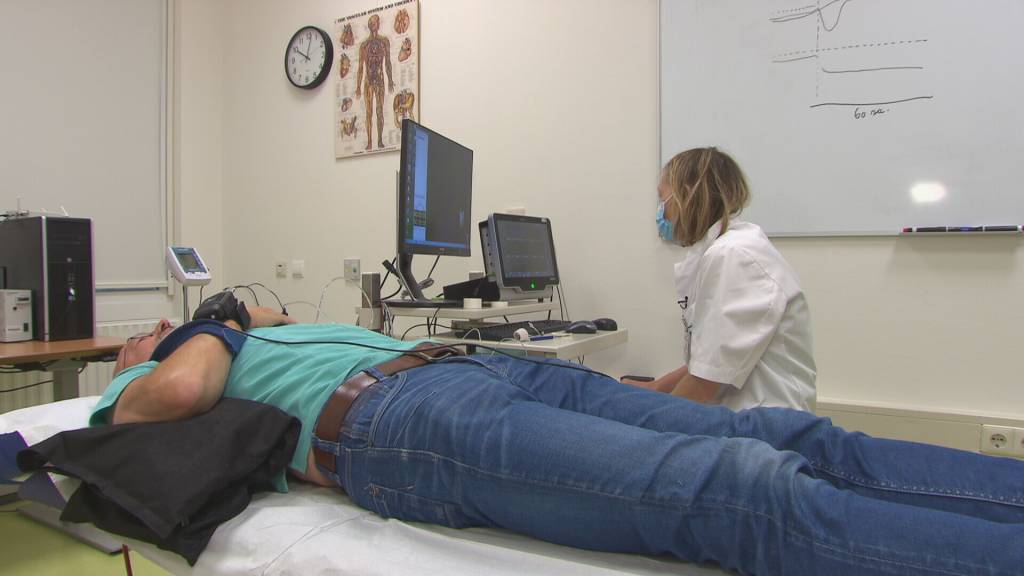 Employees with lung covid who work in nursing and care homes and in home care can receive additional disability benefits. Trade unions and employers have agreed this with health insurer Loyalis. It is the first financial settlement for a group of healthcare workers who have had long-term complaints from a corona infection at work.

It has been agreed that the scheme will take effect retroactively from March 2020. From the third year of illness, employees in institutions with long covid receive a supplement to at least 70 percent of their last earned wages up to their state pension age, even if they have been declared partially incapacitated for work. Without the new agreement, the latter group would receive a lower percentage, depending on how much they could still earn.

According to FNV negotiator Bert de Haas, the agreement gives “a sense of recognition and empathy for the front fighters”.

From the nursing homes in particular, the FNV union says it has received many reports of employees who often had to continue working unprotected, developed lung covid and were declared unfit for work after two years of illness. Their income has often fallen by more than 30 percent, while they have lost a lot of money due to, among other things, rehabilitation costs. From the government and health insurance there is often only a right to one year of recovery care.

The scheme does not apply to other healthcare sectors. On Saturday it was announced that FNV and CNV preparing a lawsuit to enforce a quick compensation scheme for all healthcare employees with lung covid. The unions have been asking for financial compensation for the health care workers for about two years, many of whom have been fired after being sick at home for a long time with lung covid.

A larger group is still able to work less due to the complaints than before the pandemic, as a result of which they now have a much lower income and risk getting into financial difficulties. The FNV emphasizes that the agreement that has now been made with the health insurer is separate from the legal procedure.