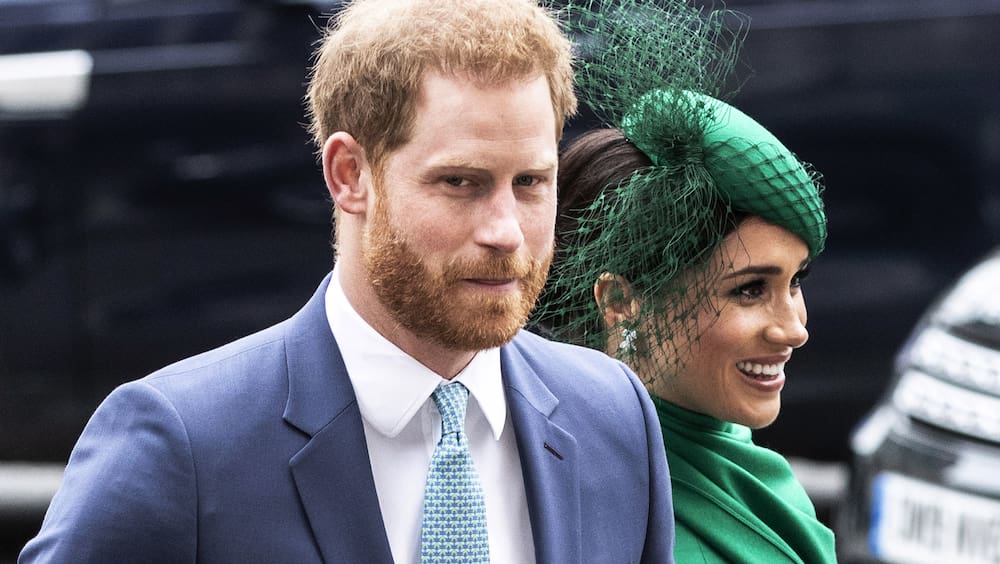 No other book is currently making headlines more than the biography of Prince Harry and Duchess Meghan. The title: “Finding Freedom”.

Since the Megxit, the British press has repeatedly reported new revelations about the apparently broken relationship between the Royal brothers Harry and William. It is now hoped that this book will reveal more about the background.

The first answers are already available. As the British newspaper “Daily Mail” reported, first extracts have been announced for this weekend. Among other things, these should appear in the British newspapers “Sunday Times” and “The Times”. The whole book will be published in August.

As the Daily Mail writes, the first book extracts say that Harry and Meghan felt pushed back by the British royal family. In her opinion, resentment and jealousy were also involved. The royal family was afraid that the royal couple could become more popular than the royal family itself.

The important dates were therefore always assigned to his brother Prince William and his wife Duchess Kate in addition to Prince Charles. Harry and Meghan, on the other hand, were “deliberately maneuvered offside” by the other royals after their wedding.

“I was ready to do anything”

Duchess Meghan is also quoted in the book with a piquant statement. In a conversation with a friend, she is said to have once said: «I gave up my whole life for this family. I was ready to do whatever it takes. It’s very sad.”

Prince Harry was convinced that the royal family wanted to make life as difficult as possible for his wife Meghan. He also made allegations against William and Kate. These would have paid no attention to him and Meghan at their last official appearance in March. “Harry felt let down by William,” the book says.

Book is based on statements from Royal friends

British media reports speculated in advance that the content of the book would be reproduced primarily from the Sussex perspective. The two book authors, Omid Scobie and Carolyn Durand, are considered fans of the two. Scobie is even said to be an old acquaintance of Meghan.

A spokesman for Harry and Meghan announced in advance of the book publication that the royal couple had contributed nothing. “The Duke and Duchess of Sussex were not interviewed and did not contribute to the ‘Search for Freedom’. This book is based on the authors’ own experience as members of the Royal Press Corps and their own independent reporting, ”the BBC quoted the spokesman.

It is still unclear why Prince Harry and Duchess Meghan tolerate the book. Among other things, it is rumored that the two want to clarify how badly they were played with in the royal family, so that they had seen the Megxit as the only way out. (frk)