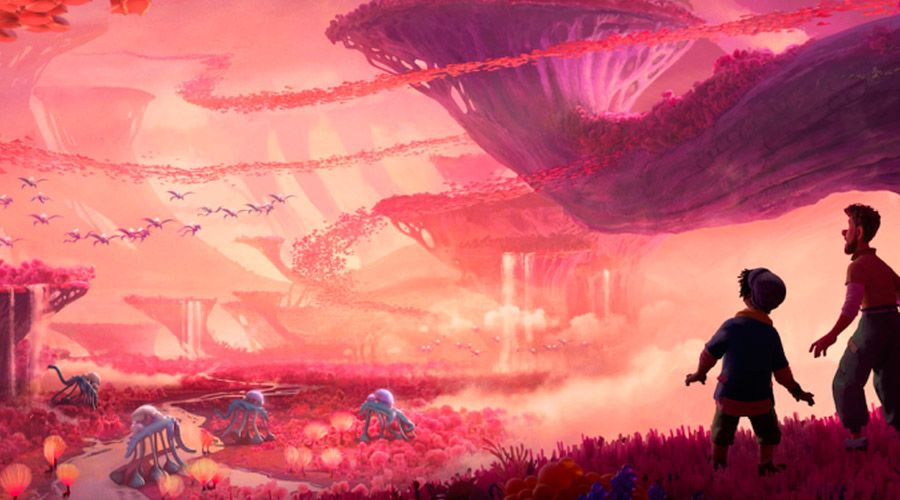 Walt Disney Animation Studios will premiere in November “Strange World” (A Strange World), an animated film that will feature the first openly gay teen romance in the company’s history.

Last week, the company was embroiled in controversy following the release of its children’s movie “Lightyear,” a spin-off of the Toy Story saga, which is criticized for present a lesbian kiss.

In the midst of controversy, “Lightyear” was not released in 14 countries and in the first week of release disappointed at the box office both in the United States and worldwide.

The designer of the film A strange world, Matthieu Saghezchi, officially confirmed that for the first time in a Disney film there will be an openly homosexual romance.

Just got my first look at #Disney’s #StrangeWorld at the #Annecy2022 festival. Features the first openly gay teen romance in a Disney feature! #RepresentationMatters”, wrote on his Twitter account.

He added, “The scene depicts the son being very shy in front of the boy he likes, and his father walks in and says ‘nice to meet you! my son talks about you all the time ‘and it embarrasses his son even more. So cute”.

Pilar Escobar Varela, mother of a Catholic family and Master in Family Sciences from the University of Malaga (Spain), told ACI Prensa on June 21 that “familiarizing and normalizing children at such an early age with homosexual relationships puts very high risk the healthy, calm and normal development of their own sexuality”.

“As a mother and an expert on family issues, I believe that society, including parents, educators, legislators, and also the entertainment industry, are called to give children the best, and that includes high ideals that motivate and inspire them to develop fully and healthily”.

And he stressed: “The place par excellence where the human being fully develops and learns to love is a home made up of a man and a woman where the children are enriched by the complementarity of the parents and reinforce their sexual identity.”

In a conversation with ACI Prensa, Giuliana Calambrogio, a Peruvian mother of 8 children and a Master’s in Marriage and Family from the University of Navarra, recently assured that “the innocence of children must be protected.”

“A child between 4 and 6 years old is at the age of imaginary thinking, believes in unicorns, fairies, Santa Claus. For this reason, some take advantage of this age to introduce the idea of ​​gender, of homosexuality, and try to normalize it”, he expressed.