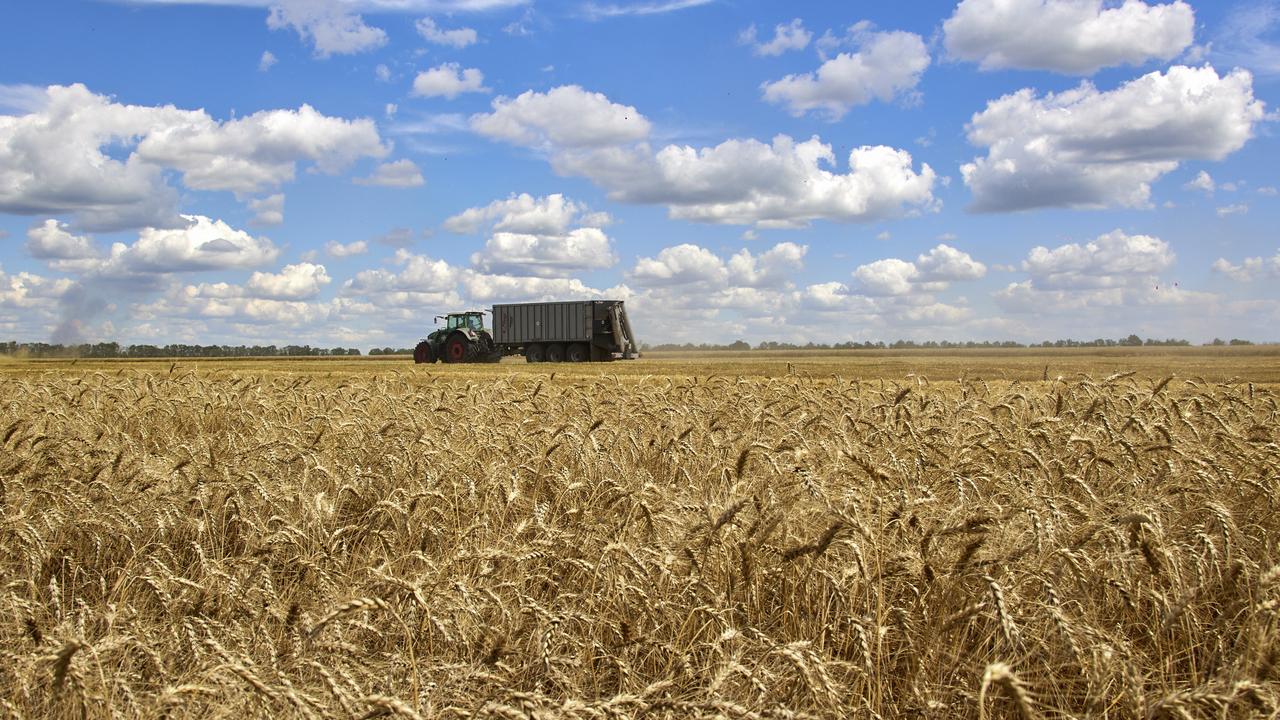 The first wheat freighter left one of Ukraine’s Black Sea ports on Friday after the grain deal signed by the United Nations and Turkey, Turkey’s defense ministry reported.

Ukraine is one of the most important exporters of such grain products worldwide.

A total of 14 ships have departed in the past two weeks, as grain ships from Ukrainian ports are once again able to sail across the Black Sea to Turkey. Twelve of these mainly transported grain and maize for animal feed and fuel.