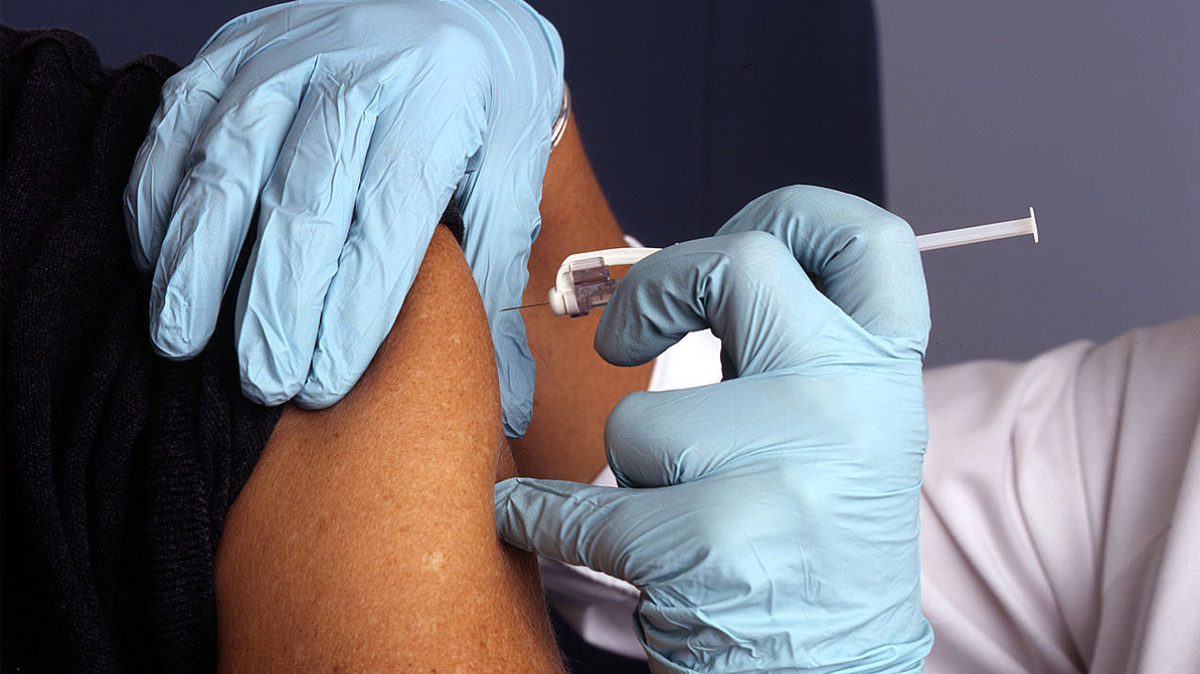 The flu shot that has been provided this season probably doesn’t fully protect against the flu viruses that are (or will be) now.

This is the conclusion of the RIVM health institute. It is not yet clear how much less the injection protects than desired.

At the moment there seems to be much less flu than in the winters without corona, but that could change, especially as society gets back on track and more contacts occur. Then the impact on healthcare, for example, can still be significant, according to the RIVM.

After all, the flu can turn out very ugly. “It is very difficult to say what will happen,” said epidemiologist Rianne van Gageldonk-Lafeber, head of Respiratory Infections at the Center for Infectious Disease Control of the RIVM. “But we are following developments closely.”

In the whole of Europe there is little flu, only in France and Sweden is the disease more common, according to Van Gageldonk. Around the turn of the year, according to data from the special sentinel stations, only six out of 100,000 people in our country with flu-like complaints went to the family doctor. RIVM and Erasmus MC are examining flu virus samples from people with flu symptoms in their labs. They saw that the properties of the viruses processed in the current shot deviate “slightly” from the viruses that crop up most often this season.

There are many different flu viruses. In February of each year, scientists look at which flu viruses should be counted on for the coming winter. Four of those viruses are then processed (in harmless pieces of it) in the upcoming flu shot so that a vaccinated person is better armed against the disease. But in the time until the autumn, when people over 60 and vulnerable are called for the flu shot, these viruses can still develop. This can make the vaccine less effective.

A so-called ‘mismatch’ between the jab and the common viruses has occurred more often. During the major flu epidemic of 2017/2018, a type of dominant appeared that had not been anticipated. At that time, however, there were only three viruses in the vaccine.

The effectiveness of the shot also depends on how many viruses are around. It was already known that it was difficult for the winter of 2021/2022 to make a good prediction of the viruses to be expected. The corona measures that have led to more hygiene and less travel in the past two years have made it difficult for the flu to spread. This also made it more difficult to gather information for the new shot.