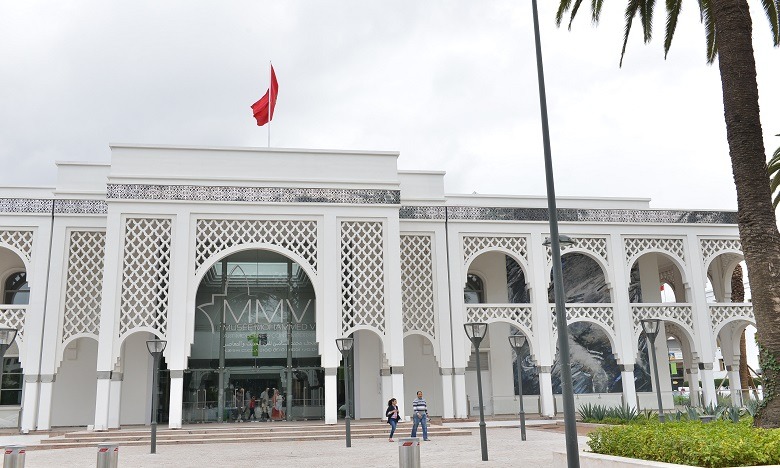 The National Museum Foundation (FNM) announced the launch of its cultural program in October, putting artistic photography in the spotlight.

In this cultural re-entry (2021-2022), a prominent place has been given to photography, in particular with the exhibition “Africa seen by its photographers, from Malick Sidibé to the present day”, scheduled for October 13 at the Mohammed VI Museum of modern and contemporary art (MMVI).

This exhibition is a tribute to the Malian artist and to a whole generation of young photographers of the contemporary African scene, who question the future of the African continent.

In November, the world-famous photos of Henri Cartier-Bresson, one of the greatest French photographers of the 20th century, will be presented at MMVI as part of an eponymous exhibition, the first on the African continent, which presents the intimate vision of the artist and the historical events he witnessed.

The masterful photographs of the artists Gérard Rancinan and Caroline Gaudriault will also dress the walls of the MMVI with “Of rage and desires, the beating heart of men”, an exhibition of images loaded with symbolism on human strength made up of oppositions and paradoxes .

Moroccan artist Touhami Ennadre will close this photographic season by exhibiting for the first time his work at the MMVI, composed of exclusively black and white photographs, both enigmatic and tragic, taken from all over the world.

In parallel with these exhibitions, the FNM will open a new contemporary museum space in Tangier on November 29, while December 13 will see the reopening of the Bab Okla Ethnographic Museum in Tetouan, after several months of renovation. The city of Meknes, for its part, will see the inauguration on December 14, of the Music Museum in Dar Jamaï.

See also  Tunisian artist: I am not ashamed of my relationship with "Gaddafi" and he was fasting and did not