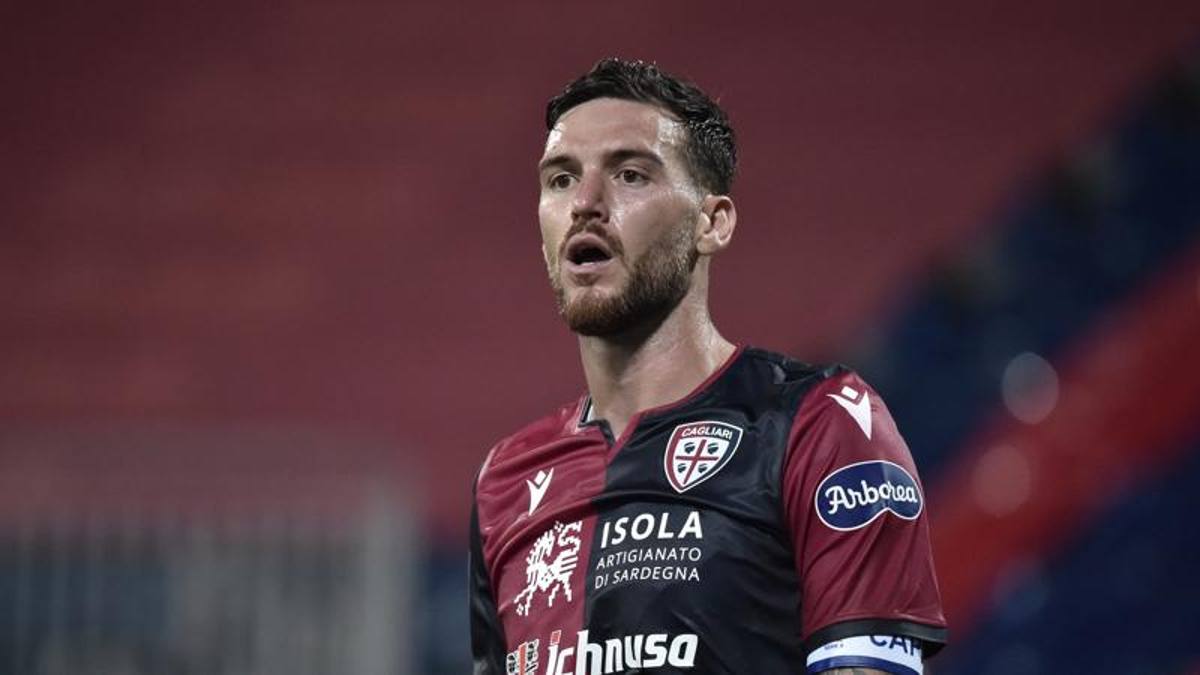 After Despodov, three other confirmed cases. And two rossoblùs are in quarantine, after coming into contact with the infected

After Kiril Despodov, there are other coronavirus positives in Cagliari: these are the Croatian midfielder Filip Bradaric (returning to Sardinia after the loan), the captain and central defender Luca Ceppitelli and the center forward Alberto Cerri, returning after the months at Spal . The three players are in home isolation. In agreement with the health authorities, according to the protocols in force and as a precaution, the quarantine with active surveillance was arranged for two other players of the first team who were in close contact with the positives.

The resumption of training is scheduled for tomorrow, Thursday 20 August, at the sports center in Assemini; Aritzo’s brief retreat, in agreement with the municipality of the locality of Barbagia, has been postponed to the next few weeks. The first positive, that of Despodov, was found in Bulgaria, where the striker had returned at the end of the Serie A championship, closed by Cagliari in 14th place.