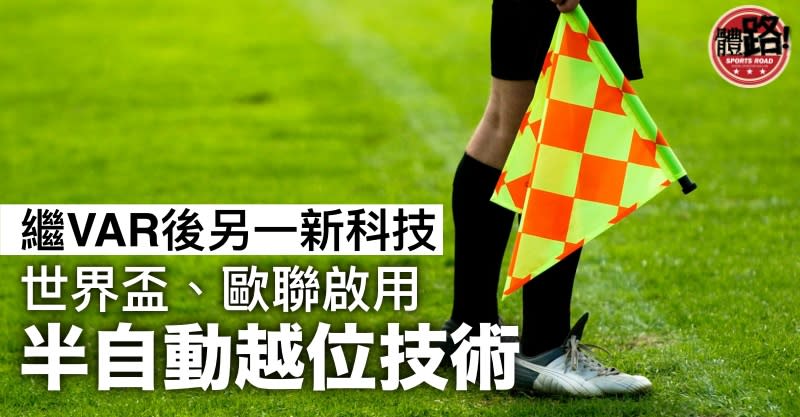 [Sports Road News]Following FIFA’s announcement last month, the semi-automated offside technology system (SAOT) will be used in the Qatar World Cup to assist in the enforcement of the ball. UEFA also announced today (10th) that in the European Super Cup between Real Madrid and Frankfurt next Wednesday (10th), it will try to adopt a semi-automatic offside technical system and plan to apply it to the next season of the European League.

With the development of technology, goal line technology and VAR are also widely used in major competitions, and the European Super Cup is also the first competition to use a semi-automatic offside technology system. The principle of the SAOT system is to use the built-in measurement sensor of the football to send position data 500 times per second. In addition, 12 special cameras are set up in the stadium to collect data 50 times per second from the 29 detection points on the football and each player. Then use the computer to determine whether it is offside or not.

See also  Mourinho show in the derby, the AIA does not like: "Theater unacceptable, we will be very strict"