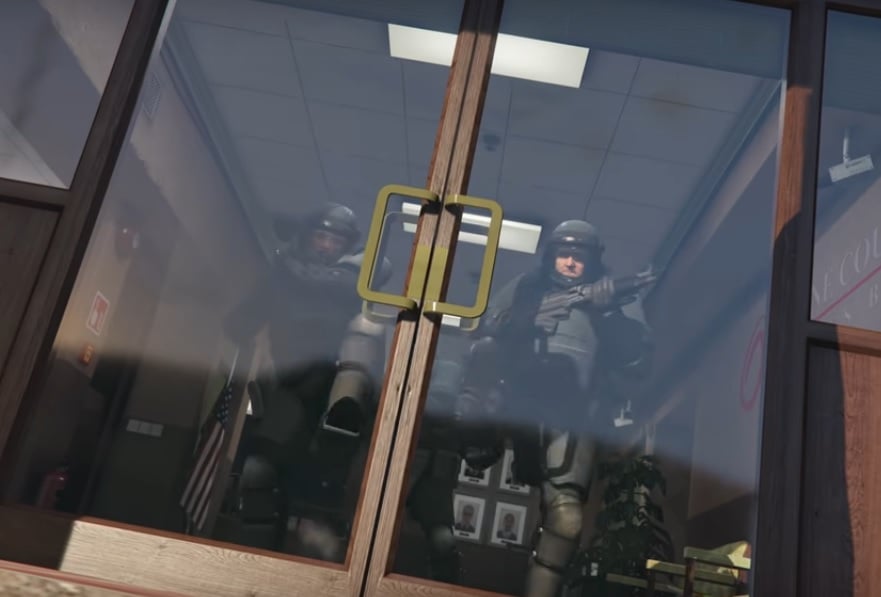 Last summer, Rockstar announced its plans to launch GTA V on Sony’s new PlayStation 5 consoles, and today the company is setting a date for the game’s launch next year.

Grand Theft Auto V will be released in March of 2022 on PS5 devices with a set of improvements, including new graphics, as well as a modified style of play that matches the performance of these devices.

Previous reports indicated that the company Rockstar aims to launch the game GTA V on PS5 devices during the second half of 2021, but the company returned to confirm through a teaser video for the modified version of the game on its plans to launch this version for new Sony devices in 2022 during the month of March.

Also, along with the improvements in graphics and gameplay, Rockstar introduces the game with the feature of smooth and fast switching between 3 characters in the game, and players are also scheduled to be able to play the multiplayer feature for free on the Internet when this version is launched.