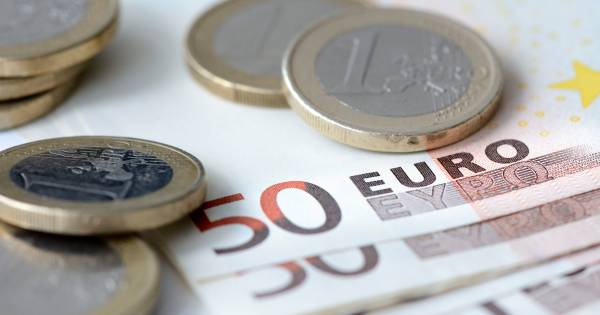 Consumer prices in the eurozone fell slightly in August compared to a year earlier. As a result, inflation in the euro area is negative for the first time since 2016, at minus 0.2 percent. This is reported by the European statistical office Eurostat.

According to experts, this is mainly due to the weak demand for products in the midst of the corona crisis. The many summer offers also play a role in the fall in the average price level. Prices of consumer goods in the nineteen countries with the euro are now on average 0.2 percent lower than a year earlier.

The statistical office Eurostat also reported that unemployment in the eurozone increased further in July as a result of the corona crisis. Unemployment stood at 7.9 percent from an adjusted 7.7 percent in June. However, the increase was less than what economists had expected.

A total of 12.8 million people in the euro area were unemployed, according to Eurostat. The unemployment rate for the entire European Union is 7.2 percent. That amounts to just under 15.2 million unemployed. Furthermore, there were 2.4 million young people in the eurozone who were out of work, which equates to a youth unemployment rate of 17.3 percent. A month earlier that was 17.2 percent.