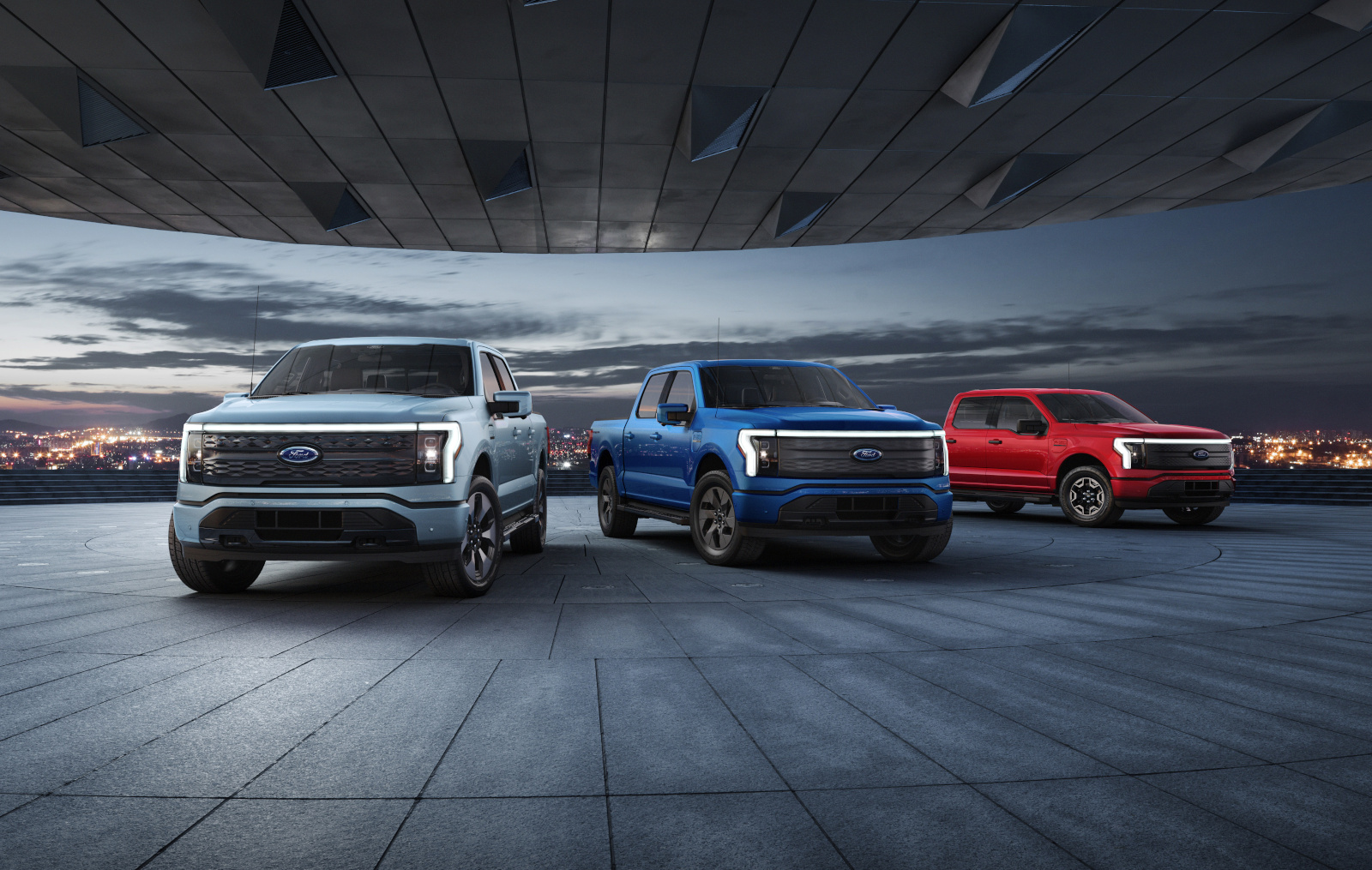 Ford CEO Jim Farley It was announced today that its company hopes to achieve an annual output of 600,000 electric vehicles by the end of 2023.This number has doubled compared to the previous plan, according to Automotive News According to the report, Ford’s next production capacity will be mainly distributed on Mustang Mach-E, F-150Lightning and E-Transit.

According to Farley, the market’s demand for Ford electric vehicles is “much higher than” their expectations. Its ultimate goal is to catch up with Tesla and become the largest electric vehicle manufacturer in the United States. To achieve this, Ford’s own production capacity is of course indispensable. At the same time, outside of Tesla, they cannot underestimate the threat of competition from old rivals such as GM.

See also  The ranking of electric cars based on weight per kWh: be careful what you buy