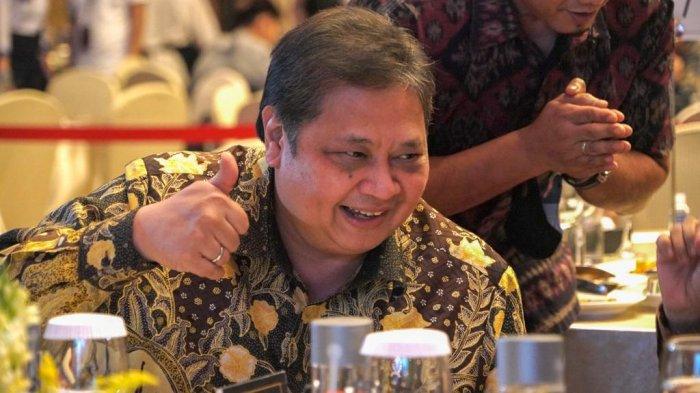 TRIBUNNEWS.COM, JAKARTA – A number of senior Indonesian officials both in the government and the military are said to have been targets of surveillance spy Israel last year.

Israel is reportedly spying on these senior officials via software spy.

Quoted from The Strait Times, Friday (30/9/2022), based on sources there are nine people who are close to this problem.

The software was created by an Israeli surveillance firm to spy on the nine Indonesian officials.

Read also: Police: 26 million data sold in dark forums are not the work of Bjorka hackers, but nosy people

The surveillance targets include the Coordinating Minister for the Economy Airlangga Hartarto who is also the General Chair of the Golkar Party.

There are also two military officials, two regional diplomats, as well as advisers to the Ministry of Defense and Ministry of Foreign Affairs.

The six officials and advisers targeted said they received an electronic message from Apple in November 2021.

The message said that Apple believed the officials to be the target of a state-sponsored attack.

Apple did not disclose the identity or number of targeted users.

See also  Behind the layoffs of Autohome: The fierce competition on the track, the strategic upgrade has yet to be proven-Media Global Media