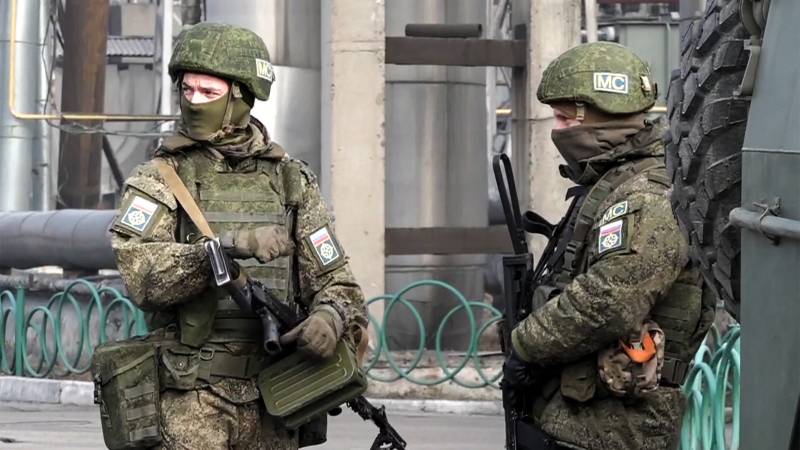 The foreign soldiers who arrived in Kazakhstan last week are leaving the country again. Forces of the Russian-led regional military alliance CSTO had traveled to the country at the request of Kazakh President Tokayev to restore stability during last week’s large-scale protests.

During the violent outbreaks of violence in several cities, the national security forces intervened harshly. The protests started as a local backlash against a doubling of fuel prices in the west of the country, but quickly spread to virtually all of Kazakhstan.

President Tokayev said it was an attempted coup involving Islamists trained abroad. But according to analysts, there is also a power struggle within the elite. Tokaev is said to have enlisted the help of the CSTO because he did not trust his own security apparatus.

In the riots, protesters attacked government buildings and fought riot police. In doing so, 164 dead have fallen. The number of detainees has now risen to 10,000.

In total, some 2000 foreign, mainly Russian, military personnel have been deployed to secure strategic locations such as airports. Tokayev announced the departure of the military earlier this week. The complete withdrawal must be completed within ten days.