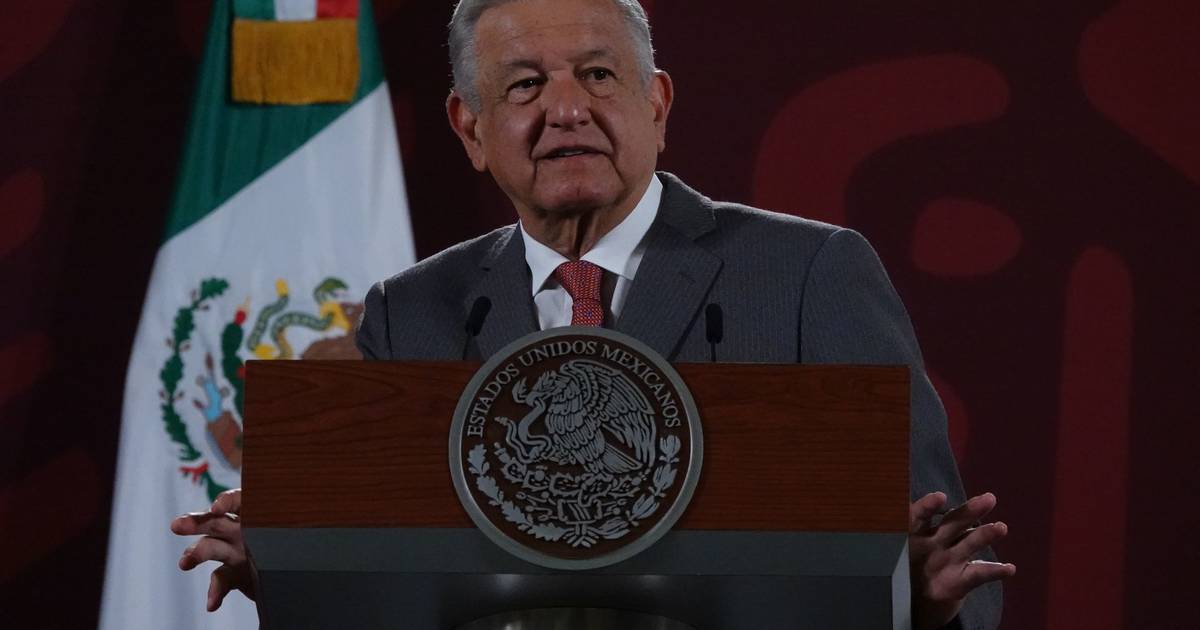 different members of the College of Internal Medicine of Mexico, as well as other associations of specialists, expressed their disapproval and a “strong protest” this Tuesday over the agreement signed by the president, Andrés Manuel López Obrador, to hire more than 500 Cuban medical specialists.

The members of different associations of specialists expressed that in Mexico yes there are doctors with capacity endorsed by the Universities of the Republicwhich were formed with the knowledge of the needs of the country’s population, among which are some unemployed or employed on a temporary basis and with very low wages.

“We consider that they have been unfairly relegated (to the Mexicans), privileging foreign doctors, also ignoring the academic capacity of our universities. Together with the government, all health professionals work and will work in the care of patients affected by the COVID-19 even risking our lives and those of our families, on many occasions even buying personal protective equipment ourselves,” they said in a statement.

In addition, they said that foreign doctors do not meet the required skills and do not have the functions duly specified, as well as the requirements established by current laws and the endorsement of professional associations.

“His intervention has not represented a benefit for the care of our population and if it is a serious lack of equity for the doctors of our country. in the pandemic We saw that we were able to join forces, so we are sure that Mexicans, supported by doctors, nurses and all the country’s health personnel, will continue to move forward as a nation,” they indicated.

And it is that, on Monday, President López Obrador reported the signing of an agreement with his Cuban counterpart so that general practitioners can be trained as experts to Cuba, “we are going to grant scholarships for that purpose,” he said.