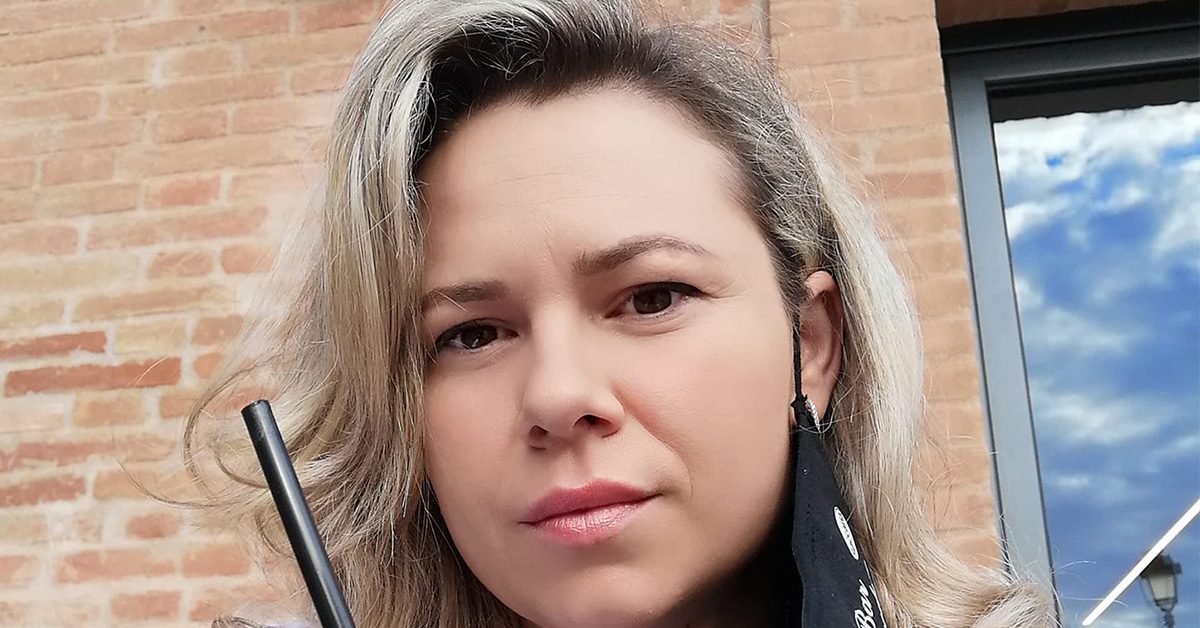 Anca Nicoleta Scolareanu, owner of a bar in the province of Macerata, has inadvertently left his place open at night. Three young people came in, got two beers and wrote her a message.

Certain small gestures are capable of warming the heart. Anca Nicoleta Scolareanu she was deeply impressed by the show of honesty and respect she received. The 32-year-old native of Romania has lived in Italy for about ten years; she is the owner of the Belvedere Bar in Sant’Angelo in Pontano (province of Macerata), which she manages with the help of a colleague. Last Friday evening, when the closing time came, she left, inadvertently leaving the door of the club open. The next morning she was awakened by a surprise.

On Saturday morning Anca Nicoleta Scolareanu was woken up by her colleague who, opening the bar, noticed something strange: the door was already open. Inside, on the counter, some coins and a note: “We got two Peroni, here’s the money“. Once arrived on the spot, the owner of the restaurant was able to reconstruct what happened with the help of the surveillance cameras, which had filmed everything.

At five in the morning some boys had approached the door of the Belvedere Bar, perhaps thinking it was open as the lights of the drinks fridge could be glimpsed from inside. Noting the absence of the staff, the thirsty young people they had taken two bottles of beer: they could have gone away undisturbed or done even worse. Instead they had paid for the goods by leaving the famous message on the counter addressed to the owner.

From the cameras, the Scolareanu she couldn’t identify the boys, but in telling his story to Cronache Macereatesi he expressed gratitude towards those who have shown fairness and above all respect for his work. He specified that he was not taken for granted that behavior: “Vto recounted, above all to return to trust in young people after the violence that we have been hit by in recent weeks“.

He promised to offer an aperitif to the authors of the note to thank them: has every intention of finding them. She also wanted to thank those who allowed her to go on with her business, in the difficult months after the pandemic, when it was difficult to leave again after the long period of closure and the prolonged lowered shutter. “What happened on Friday night for me was a gift for my business’s first birthday and respect for many hours of work behind the counter.“she said moved.