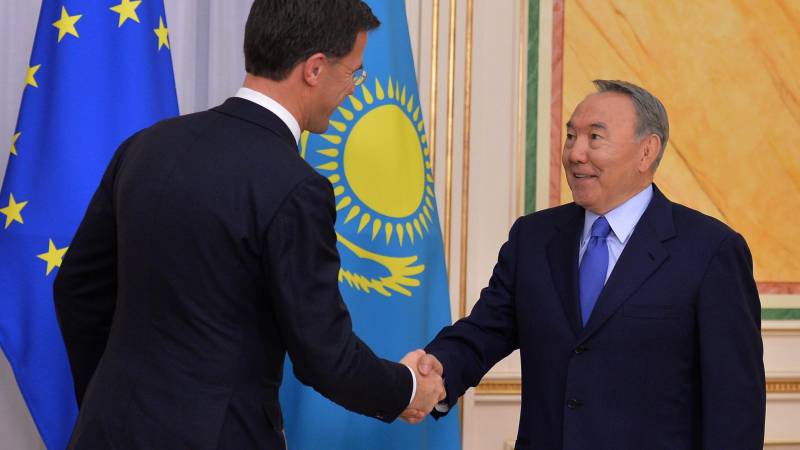 Former Kazakh president Nursultan Nazarbayev (81) steps down as party leader of the ruling party Nur Otan. In 2019 he unexpectedly resigned as president. Nazarbayev, who has held sway over the Central Asian country for decades, will remain the chairman of the Security Council. It is therefore unclear how much power Nazarbayev keeps in the background.

The party chairmanship will be handed over to President Tokayev (68), who worked as a diplomat in the past. Since taking office, a number of democratic reforms have been implemented, including abolition of the death penalty. Despite this, the oil-rich country still known as a strict and authoritarian regime.

Nazarbayev has led Kazakhstan since 1989, first as leader of the Communist Party of the Soviet Republic of Kazakhstan and from 1990 as president. Over the years, he won presidential elections time and again, with Nazarbayev receiving almost all the votes, according to official results. Foreign observers invariably called the elections undemocratic.

The absolute ruler managed to maintain good relations with both the West and Russia during his presidency. The country is particularly known for its role in space travel. To the south is the largest rocket launch site in the world, Baikonur, from where astronaut André Kuipers was launched on his missions to the ISS.

As a tribute to his predecessor, President Tokayev renamed the country’s capital from Astana to “Nur-Sultan.”

See also  Police intervene during a demonstration against racism in New York AD.nl