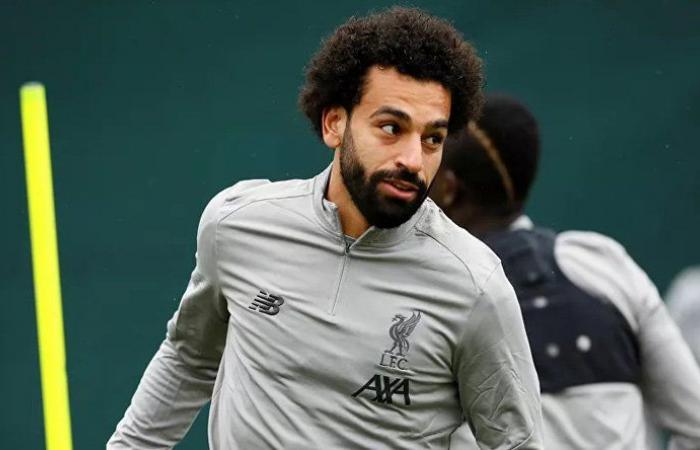 Former Liverpool goalkeeper David James has admitted that Egyptian star Mohamed Salah was frustrating for him last season before returning to his fantastic form this season.

James said, in statements to the British newspaper, “Mirror”, “This season, Salah has returned to the level it was in the season before last.”

He added, “Salah scored a large number of goals last year, and I admire Mo, and at the same time I am sometimes a little disappointed with him.”

He continued, “I think that Liverpool’s matches last season were based mainly on Salah, and this is the reason why Mo scored many goals.”

And he added, “While this season, Salah has returned as part of the Liverpool team, which is playing again at the level that it won in the English Premier League two years ago.”

He continued, “This is Salah, which I love, as the team does not fully depend on him, and Mo does not have to do more for the benefit of the group.”

And he added, “I think this season that Salah looks scary, right? It is a nice. I think Salah’s goal against City was at the highest level, and his performance in that match confirms the fact that Mo is back at the top of his level.”