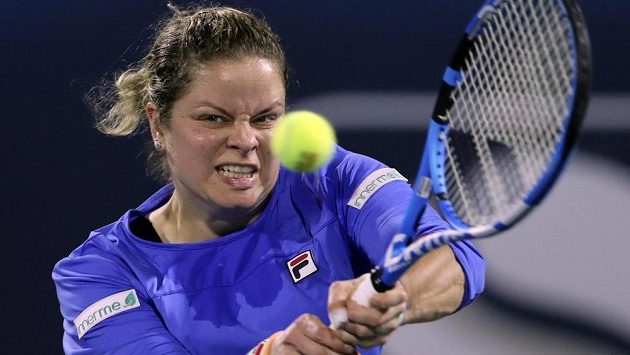 Former world number one Kim Clijsters will start her next tennis return at the tournament in Chicago today. The 38-year-old Belgian, who received a wild card from the organizers, will compete in the first round against Sie Shu-wei from Taiwan. This will be the first match since last year’s US Open for the four-time grand slam winner.

After that, she underwent knee surgery in October, and in January, her sports plans were thwarted by coronavirus infection. In March, Clijsters was to play in Charleston and Miami, but withdrew because she did not yet feel fit.

Clijsters, who is raising three children, returned to tennis last year after a seven-year hiatus and lost all three matches she played. She had previously finished in 2007, but returned from her maternity leave to win three of her four grand slams. He has a total of 41 titles on his account.

See also  George Floyd, the former agent who killed him was sentenced to 22.5 years in prison. Chauvin in the classroom: "Condolences to the family"