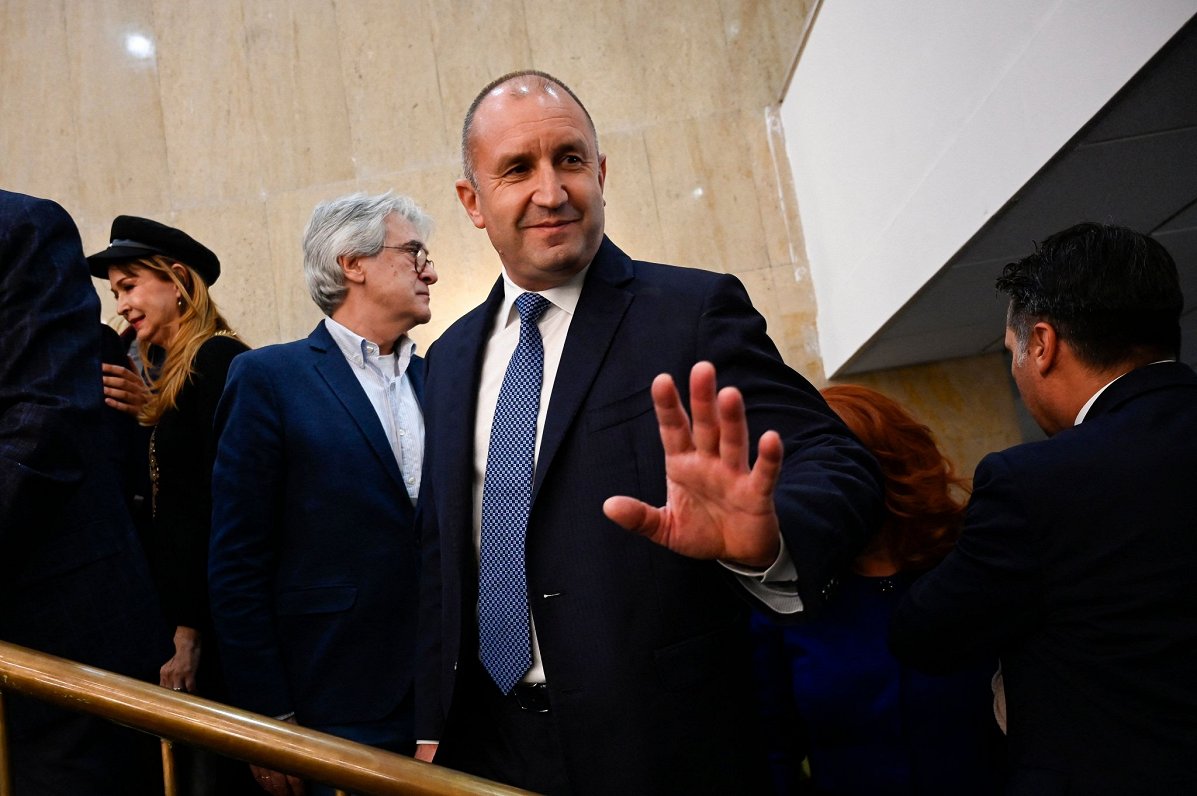 According to official results, 66.7% of voters voted for Radeva and 31.9% for Gerdzhikov.

This result is not surprising, as in the first round of the presidential election a week ago, Radev won almost 50% of the vote, while his rival Anastass Gerdzhikov received just over a fifth of the vote.

Just over 34% of eligible voters took part in the election, according to Balkaninsight.com.

Radev has been President of Bulgaria since January 2017.

Before the election, Radev promised to fight corruption and called for more pragmatic relations with Russia.

In a televised pre-election debate, Radev said the Russian-annexed and Ukrainian-owned Crimean peninsula belonged to the Russians, thus earning criticism from Ukraine and the United States.

Radev, a 58-year-old former air force commander, was an independent candidate but was supported by the Socialist Party, the anti-corruption party “We Keep Changing” and several other political forces.

He is also an active critic of the long-running prime minister and Corruption Boyiko Borisov. Experts hope that a convincing victory could contribute to political stability in a country where a stable ruling coalition has not been formed during the year and where three parliamentary elections have already taken place.

See also  Coronavirus around the world: Italy will introduce a health pass for all jobs - World