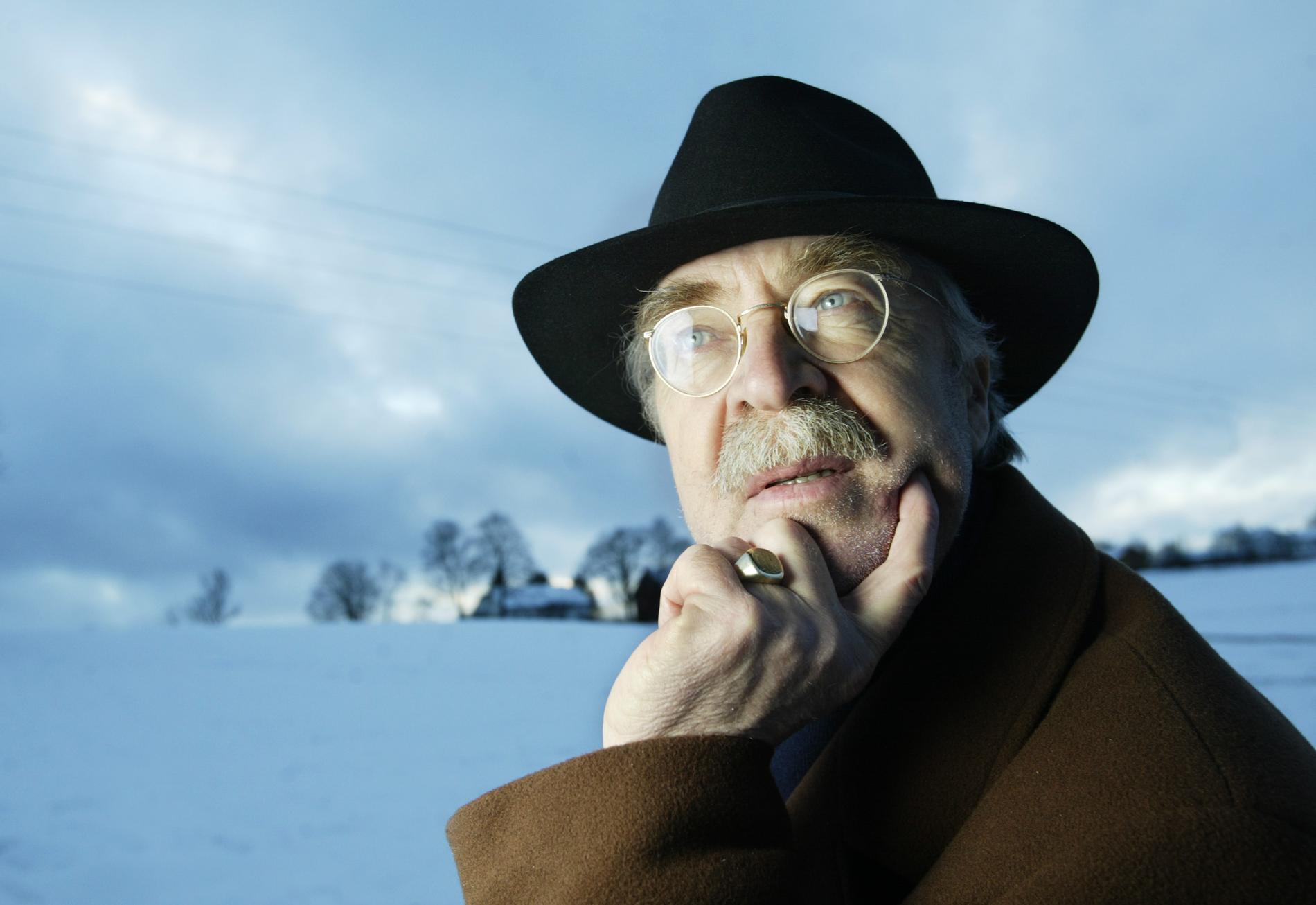 Odd F. Lindberg is dead, 76 years old. He became known as a seal hunting inspector in the 1980s and was also strongly involved in the environmental debate.

He is especially known for his photos and reports on Norwegian seal hunting. Lindberg participated as a catch inspector on Vestisen outside Greenland.

He lived in Sweden for a period after receiving threats due to opposition to Norwegian seal hunting.

See also  Extend Starting Today, SIM Dead During Emergency PPKM Can Be Extended In The Next Seven Days