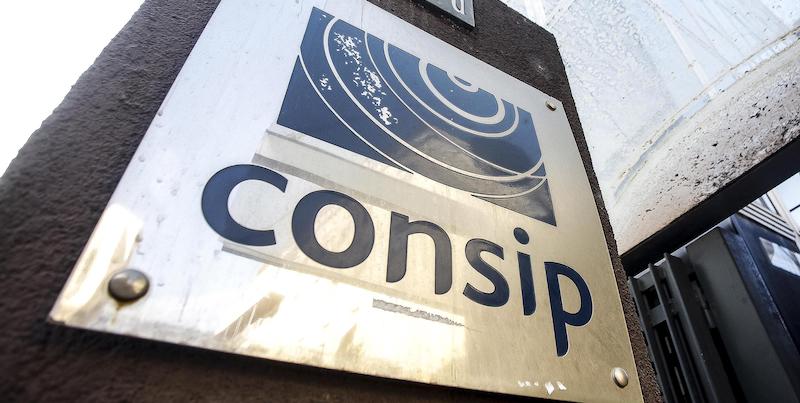 L’ex senator Denis Verdini was convicted to one year in prison for disruption of the auction as part of a branch of the Consip case, a complex affair that concerns alleged offenses in a tender announced by Consip, the “purchasing center” of the public administration. Verdini would have proposed to the Neapolitan entrepreneur Alfredo Romeo to step back in order for a company close to Verdini – Cofely – to win an important contract worth 2.7 billion euros: in exchange, Romeo would have received 30 per cent of the contract orders. As part of the same investigation, the court also decided to indict Tiziano Renzi, father of the leader of Italia Viva Matteo Renzi, for trafficking in influences.

Verdini was convicted with an abbreviated rite, with suspended sentence, and like him the entrepreneur Ezio Bigotti and the former parliamentarian Ignazio Abrignani were also convicted for disruption of the auction. All three were acquitted of extortion charges.

Renzi, who had not requested the abbreviated procedure, will be tried for trafficking in influences, while the offense of auction disruption has not been recognized. In addition to him, former parliamentarian Italo Bocchino and entrepreneurs Carlo Russo and Alfredo Romeo were sent to trial. Romeo is also accused of bribery and corruption while Russo is also accused of attempted extortion.

The Consip investigation is complex and delicate: it is divided into numerous strands that are dealt with by the prosecutors of Rome and Naples. It began in 2016, when Naples magistrate Henry John Woodcock began to suspect that Neapolitan entrepreneur Alfredo Romeo had bribed some public officials to obtain contracts in the health sector. It then extended to Consip, the large company that deals with shopping for a large part of the public administration.

See also  Won selection: This is the best car purchase of the year in Norway

In the line of investigation concerning Tiziano Renzi, the magistrates hypothesize that the latter, together with his friend Carlo Russo, would have put pressure on the director of Consip, Luigi Marroni, to favor entrepreneur friends in awarding contracts. One of the entrepreneurs who would have been favored is Alfredo Romeo.