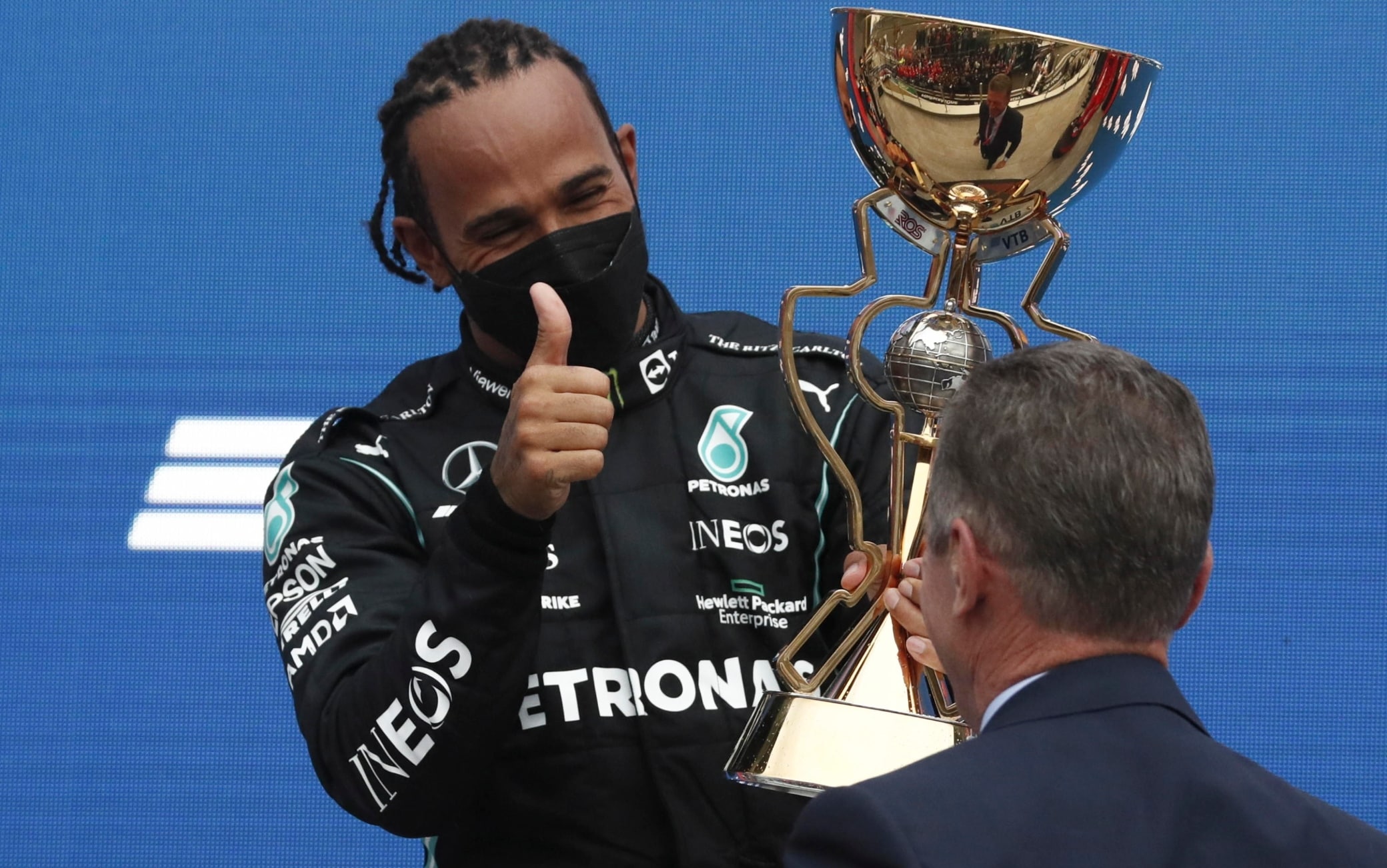 Lewis Hamilton on Mercedes he won his own hundredth victory in Formula 1 triumphing in Russian GP in Sochi, after exploiting the mistake that denied the 22-year-old British the first victory Lando Norris on McLaren, who slipped to 7th place for waiting too long to fit the rain tires. Great second place for Max Verstappen, started from the back of the grid, and an excellent third place for the Ferrari from Carlos Sainz, taken second. Fourth Daniel Ricciardo on the other McLaren and fifth Valtteri Bottas on the second Mercedes. On the other hand, the Ferrari driver finished in 15th place Charles Leclerc.

Below is the ranking and chronicle of the GP