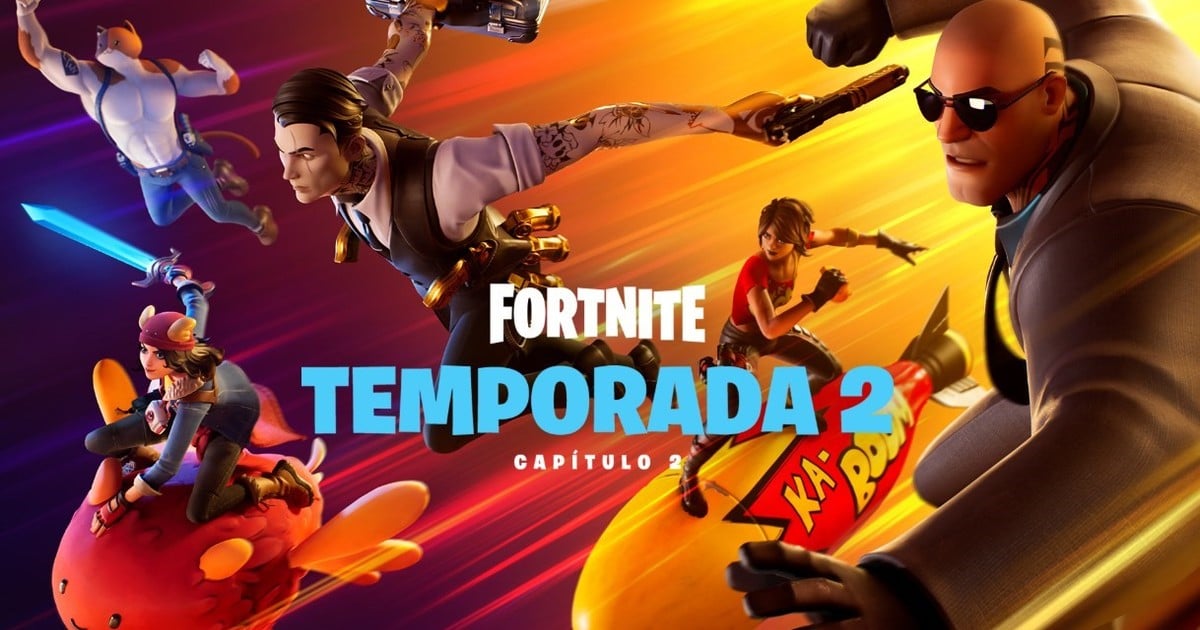 Fortnite can now be downloaded through the Google Play Store for Android devices. Although this popular video game had been playable on this platform for 18 months, Epic Games only now decided that it can also be accessible through the official store of the internet giant.

With this change, users with Android devices will have more facilities when downloading FortniteBut that did not prevent the developer of the game from continuing to regret the difficulties that Google imposes on companies that want to publish their applications outside their official store.

Like the rest of the applications available on Google Play, from now on Epic Games will have to pay Google 30 percent of all purchases that users make within Fortnite. This is precisely what the company behind the most popular video game of the moment I had avoided so far by forcing players to access an external portal to download it, but the disadvantages that this caused the company led by Tim Sweeney to change his mind.

Fortnite can now be downloaded from the Google Play download store.

“After 18 months of Fortnite running on Android outside of the Google Play Store, we have reached a basic conclusion,” says Epic Games in a statement collected by CNET. In addition, the company criticized how Google marks third-party software as malware.

Downloadable software outside of Google Play is disadvantaged by Google, through technical and commercial measures such as scary, repetitive security pop-ups for downloaded and updated software.

they assured from Epic Games.

When Epic Games decided to publish Fortnite on Android on their own a year and a half ago, Sweeney already lamented the 30 percent that Google perceives from the sales of all the applications present on Google Play. “The 30 percent tax is a very high cost in a world where 70 percent of game developers must cover all costs of developing, operating, and supporting their games.”

In the same statement in which they announced the launch of Fortnite in the official Google store, Epic Games states that it expects the internet giant modify your store policy digital in the future.