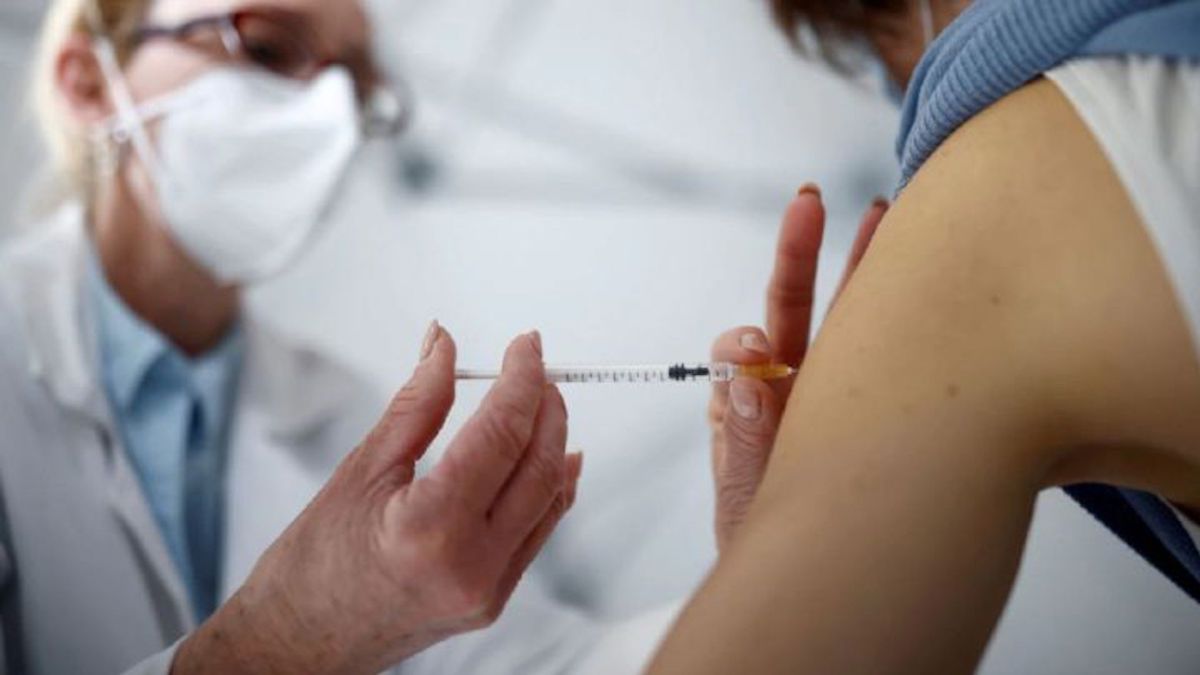 The National Public Health Commission, made up of the Government of Spain and the autonomous communities, has authorized the administration of the fourth dose of the vaccine against COVID-19 for immunosuppressed people.

This decision is added to the one already announced by the Minister of Health, Carolina Darias, to expand the inoculation of the additional dose of the vaccine for those over 18 years of age (began with health personnel and those over 60 and 70 years of age, for later expansion to those over 50 years of age), and from rreduce the time between the second and third doses from six to five months, for those people who received the complete regimen with mRNA vaccine, that is, Pfizer and Moderna.

Who will receive the fourth dose of the vaccine?

The fourth dose of the vaccine will be received by immunosuppressed people, that is, those people whose immune system is not capable of producing an adequate response to viruses and bacteria, and receiving treatment with immunosuppressive drugs. This decision affects about 120 thousand people in our country.

🔴The Public Health Commission approves the administration of #VaccineCOVID19 Souvenir to people between 18 and 39 years old.

✔️ In an orderly way in age groups and prioritizing people with risk conditions and those who completed the pattern longer ago. pic.twitter.com/t7UTTR09wf

When will they have to put it on?

Patients will receive the fourth dose of the vaccine five months after receiving the last dose. A waiting time that is the same in all groups of the adult population that now receive the third dose.

According to the latest data provided by the Ministry of Health, more than 12 million booster doses have been inoculated, while 38.3% of the child population in our country, that is, more than three million boys and girls under the age of 12 already have received the first dose of the Pfizer vaccine. In addition, 90.5% of the Spanish population has the complete pattern.

Spain will not be the first country to administer the fourth dose. Israel began with the inoculation of the fourth dose on January 2, while the second country in the world to announce this decision was Chile.