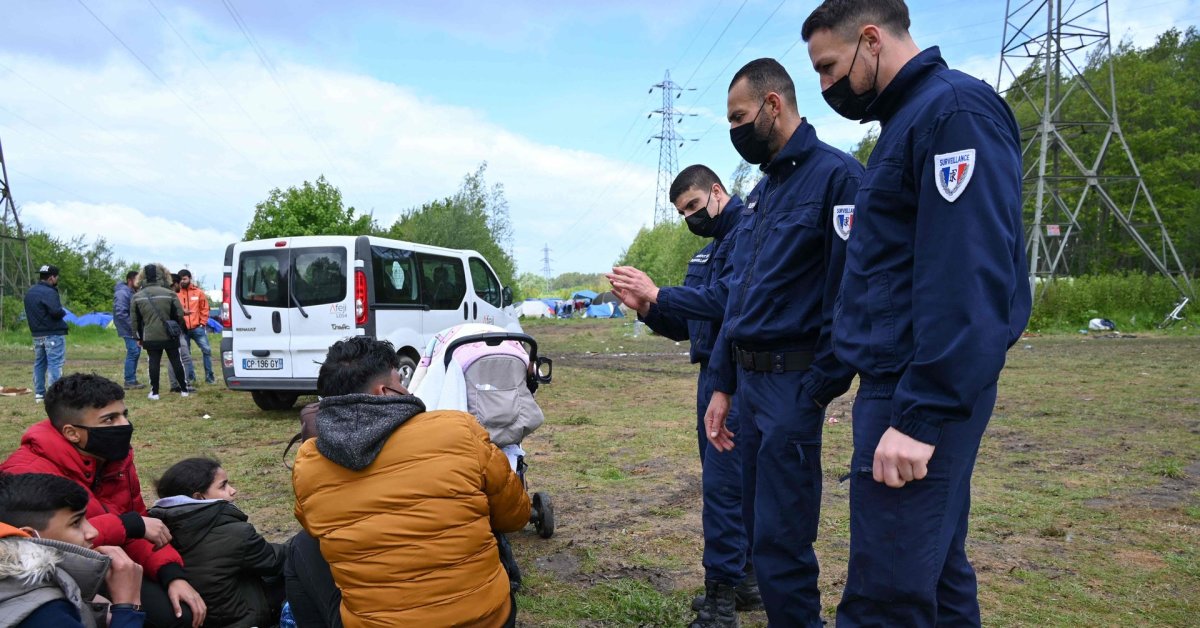 “I have personally contacted FRONTEX, which cares mainly for southern Europe, and asked for care to be taken in northern Europe as well, especially on the coast off Calais,” the minister told reporters during a visit to Calais port. It is from here that many migrants try to move to Britain across the English Channel.

“60 percent. migrants who come here arrive through Belgium. Therefore, our range must be very wide. We need European airspace surveillance, “the minister said.

Since the end of 2018, there has been a sharp increase in migrants trying to enter Britain through the English Channel, despite government warnings that such a trip is extremely dangerous due to active shipping, strong sea currents and low temperatures.

Mr Darmanin also welcomed the agreement reached last week between France and Britain, under which London promised to allocate just under € 63 million in 2021-2022. to help France curb the flow of illegal migration in the English Channel.

France, for its part, promises to strengthen its coastguard.

“We have already deployed more than 5 thousand. police officers and gendarmes in the Pa De Calais department. Many of them are fighting immigration. We will increase these numbers, “the Minister said.

In 2020, more than 9.5 thousand. individuals have moved or tried to move from France to Britain in the English Channel, which is four times more than in 2019, according to French services.