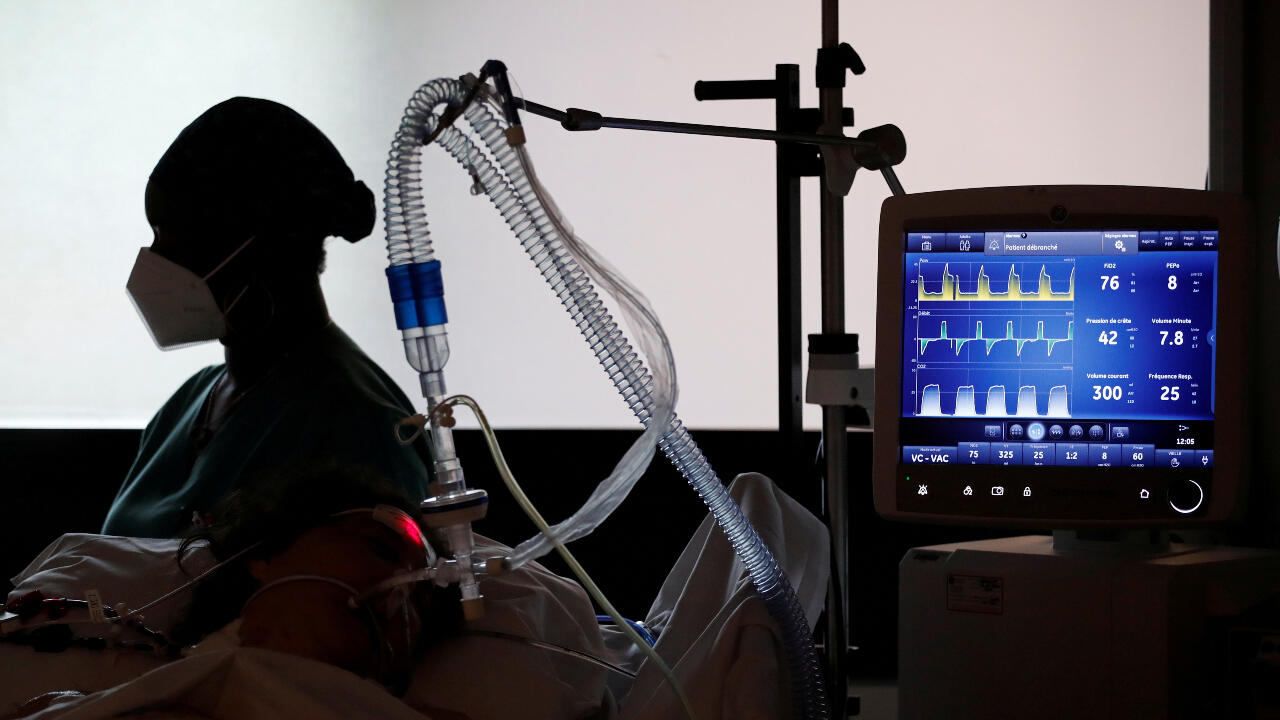 The epidemic is progressing in a “brilliant” way, the French government spokesman, Gabriel Attal, had recently warned. The figures confirm this Tuesday in France, with 30,454 cases registered in 24 hours. This new daily record occurs on the eve of a ministerial committee organized to analyze whether new measures are necessary in the country.

The indicators of the fifth wave of Covid-19 reached a new level this Tuesday, November 23 in France. “Today we are going to announce 30,000 cases of Covid-19 in 24 hours, which represents a very significant increase in cases that shows, if necessary, that we are indeed, unfortunately, in a fifth epidemic wave,” said the minister. of Health, Olivier Véran, before the National Assembly, anticipating the daily publication of data on the epidemic.

The 30,454 infections represent a daily record that has not been observed since mid-August, when the previous wave of the epidemic reached its peak in France.

“It is urgent to receive the booster vaccine”, according to the Ministry of Health

In the last week, the average number of daily cases was somewhat less than 20,000, which was already an increase of 79% compared to the previous one. A situation that is obviously reflected in hospitals. According to official data, there were 1,455 patients in intensive care due to the virus on Tuesday, compared to 1,277 seven days ago. In the last 24 hours, there have also been 84 new deaths related to Covid-19, bringing the death toll in France to at least 118,600.

“Therefore, it is urgent to get vaccinated and receive the booster vaccine,” the Health Minister stressed to the parliamentarians. The French National Health Authority, a medical advisory body, already recommended on Friday that a booster dose be offered to people over 40, six months after the second dose.

Precisely, the French president meets on Wednesday a ministerial committee to comment on the evolution of the pandemic in which some measures can be announced. And it seems likely that one of these is open the third dose of vaccine to those over 40 years of age.

For now, only those over 65 were candidates for that third dose. The Government had asked to open it to those over 50, but the Health Authority assured that international scientific studies also show its usefulness in those over 40.

However, it probably won’t be the only measure discussed on Wednesday. The ministerial committee can also study the obligation to wear the mask in some places, such as in theaters. The Government has already reimposed its use in the country’s primary schools.

The French Prime Minister among those affected

However, despite the fact that the Executive insists on the need to wear that mask inside, its own members do not always set the example. Prime Minister Jean Castex tested positive on Monday: “Apart from slight symptoms, I am fine, and I continue with my obligations, isolated,” he said via Twitter. And after knowing his contagion, the French media published images in which the head of the Government could be seen without a mask at public events.

Thank you from the bottom of my heart to all those who sent me friendly messages and expressions of affection.
With the exception of slight symptoms, I am doing well and continue to perform my duties in isolation, in strict compliance with health protocol.


France, for now, has not had an explosion of positive cases as in some neighboring countries. The continent “continues to be a prisoner of the Covid-19 pandemic,” warned the World Health Organization. The entity explains the increase in cases in Europe due to a combination of the prevalence of the highly contagious Delta variant, insufficient vaccination coverage, as well as the relaxation of health measures.

With Reuters, EFE and local media