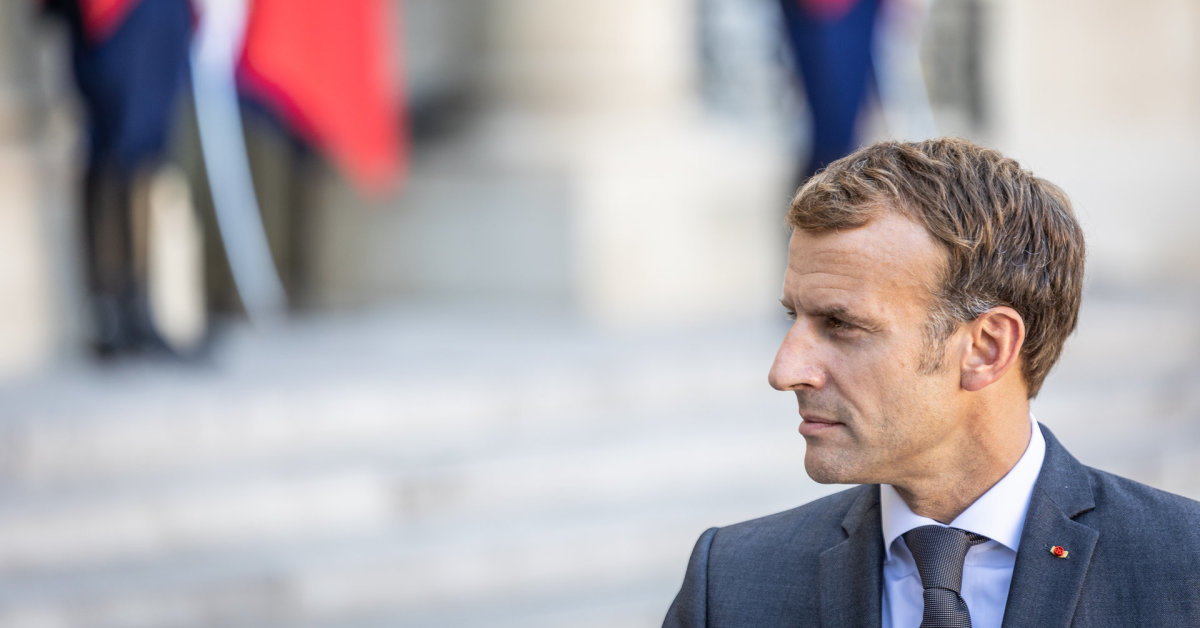 “It is wrong that vaccination is clearly delayed on other continents,” he said. – We must move faster and more actively. France undertakes to double the number of doses from 60 to 120 million. “

This number exceeds the number of doses used in France so far, the head of the country stressed.

Last Wednesday, the United States announced it would double the number of vaccine doses it donates to 1.1 billion.

U.S. President Joe Biden called the pandemic a “crisis that requires comprehensive assistance.” He said “other high-income countries need to deliver on their ambitious promises.”

The European Union is currently committed to allocating EUR 500 million. doses of vaccines.

Meanwhile, Chinese President Xi Jinping promised in a recorded video address to the United Nations shown last Tuesday that his country will deliver two billion doses by the end of this year.

True, it is not yet clear how many of these doses will be sold and how much will be donated.

See also  Denmark has lifted almost all restrictions against the coronavirus