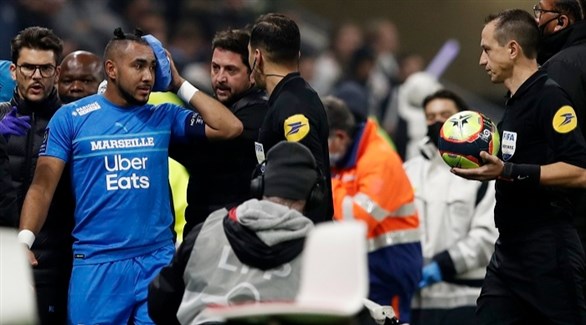 The French government announced today, Tuesday, that it is considering changes to sports laws to improve security in football stadiums, after the recurrence of recent violent incidents, the latest of which was last Sunday, when Dimitri Payet was attacked.

“The access control systems to the stadiums must be improved,” Darmanan told the press at the end of the meeting, noting that another meeting had been scheduled within 15 days to present the proposals to Prime Minister Jan Castex.

The Minister of the Interior considered it necessary to speed up the decision-making process that allows stopping a match and determining the role of government delegates (conservatives).

Darmanin also considered it necessary to consider changes to the regulations that would allow the rapid evacuation of “minority” who cause quarrels.

The match between Olympique Lyonnais and its guest Marseille was canceled in the final on Sunday in the 14th round of the French first division football “Liga A”, after fans threw a bottle of water on the field, injuring the head of Dimitri Payet, star and captain of the visiting team.