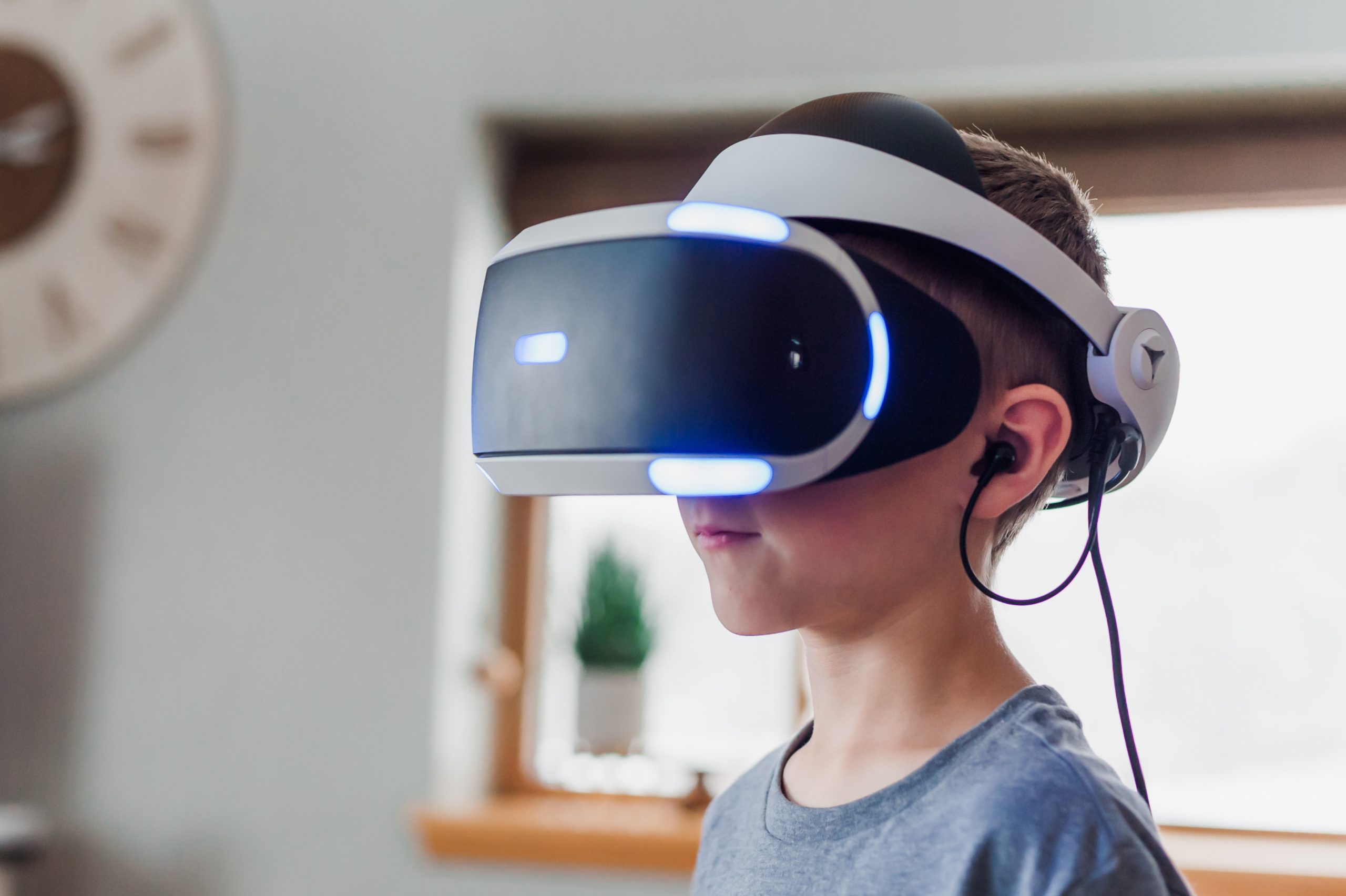 Freelancers are shifting their field of work into the metaverse, the three-dimensional virtual world and other trends in tech such as Non-Fungible Tokens (NFTs). This is apparent from research by freelance platform Fiverr among more than a thousand Dutch freelancers working in business services. Thirty percent of them are currently learning skills to seize opportunities in the metaverse. Nearly a third of freelancers see NFTs as a serious growth market.

“The speed with which freelancers are adapting to emerging trends is admirable,” said Peggy de Lange, responsible for international growth at Fiverr. “Despite the fact that the so-called metaverse is still relatively new and Web3 and augmented reality still sound fairly abstract to many, freelancers are already fully active in that market.”

That there is a market for this is demonstrated by the significant increase in demand for such services on Fiverr. In one year, the number of searches for the word ‘NFT’ worldwide increased by 875 percent. In the past year, there was also much more search for terms such as ‘virtual reality’ or ‘augmented reality’. And not only has the demand for services within the domain of virtual reality increased, there is also a good chance that the supply of such services will increase in the future. For example, almost a third of the freelancers in the survey see opportunities to integrate augmented reality and virtual reality (more) into their work.

Falling behind great concern
Nearly half of surveyed freelancers currently feel that they need to continue developing their services to meet market demand. A third indicate that they are currently concerned that they will not be able to keep up with developments. Nearly 40 percent are concerned that their current skills are becoming obsolete. “The rapid changes in the market also mean that freelancers feel that they are falling behind. This means that they do their utmost to keep up,” says De Lange.

Competition in virtual and real world
The virtual world of gaming also offers a new revenue model for freelancers. In the past year, the number of searches for gaming-related services has increased by 21 percent. The number of requests for help with the promotion of Twitch channels rose almost 120 percent, making it one of the fastest climbers of all searches in the Netherlands. “More and more gamers are discovering the revenue model of streaming games on platforms like Twitch, where more streams lead to more income,” says De Lange. “This results in fierce competition on these types of platforms. Gamers are therefore looking for ways to stand out, which they then hire freelancers to help them with.”

Another popular service is designing gamers’ virtual identities. De Lange: “Gamers seem increasingly preoccupied with their in-game appearance and apparently need the help of freelancers with this. For example, think of designing avatars or outfits that the players wear in the game.”

Over Fiverr
Fiverr’s mission is to change the way the world works together. Since 2010, the platform has been at the forefront of shaping the future of work by connecting businesses large and small with skilled freelancers offering digital services in more than 500 categories across nine categories including graphic design, digital marketing, programming, video and animation. . In the twelve months leading up to June 30, 2021, four million clients in more than 160 countries purchased a wide range of services from freelancers. Read more about the future of work on fiverr.nl, our blog and follow us on Facebook, Twitter and Instagram.

This article is a submitted message and is not the responsibility of the editors.