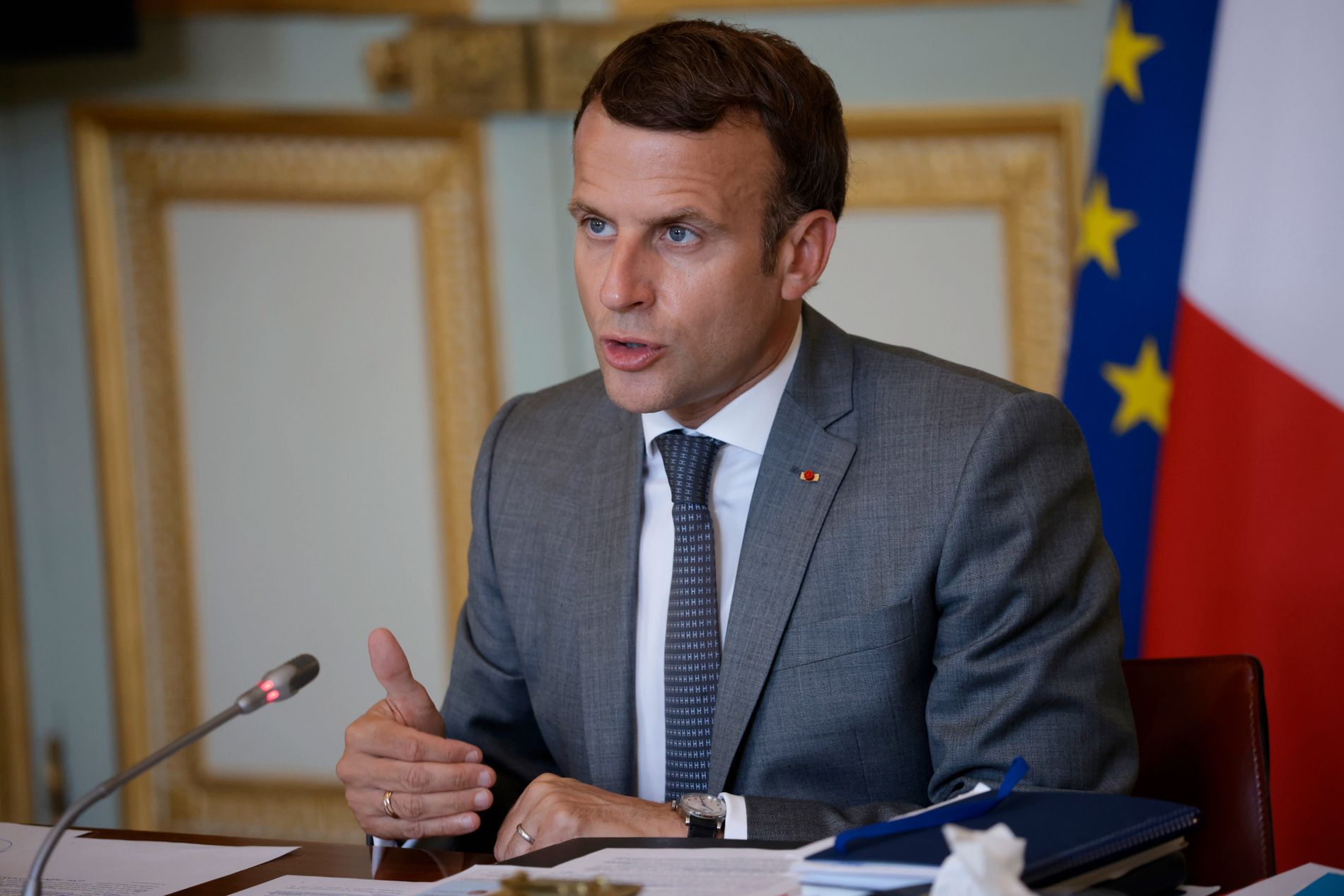 President Emmanuel Macron and several other heads of state and government may have been hit by surveillance with the spy tool Pegasus, according to several media.

Three presidents, ten prime ministers and one king are on the list of more than 50,000 telephone numbers that an international excavation project has linked to the monitoring tool and possible targets.

It reports Washington Post, which is among a number of major media outlets that have collaborated with Amnesty International and the independent media foundation Forbidden Stories in the project. The spy tool Pegasus was developed by the Israeli NSO Group for use in the fight against crime and terrorism.

It has not been possible for the media to examine the mobile phones of the heads of state to find out if they have actually been hit by the spy tool or attempted espionage.

“We found his numbers on the list, but obviously could not do a technical analysis of Emmanuel Macron’s phone to find out if it had been infected by the software,” Laurent Richard, head of Forbidden Stories, told LCI TV.

According to the newspaper Le Monde, the client who selected Macron for possible surveillance was an unidentified Moroccan security service.

NSO Group has delivered Pegasus to a number of countries’ authorities worldwide. The company has denied that they have ever had a “list of potential, past or existing targets” and has called the revelation full of erroneous assumptions. On Tuesday, NSO told Le Monde that the French president was never a target for the company’s customers.

See also  I can't see him and I don't think anyone can see. He will be our president for a long time

A spokesman for Macron’s office said authorities would investigate the revelations.

– If this turns out to be true, it is obviously very serious, the spokesperson says.

The other two presidents on the list are Iraq’s Barham Salih and South Africa’s Cyril Ramaphosa.

Of the prime ministers, Pakistan’s Imran Khan, Egypt’s Mostafa Madbouly and Morocco’s Saad-Eddine El Othmani are the three who still hold office. The other seven on the list, including from Lebanon, Uganda and Belgium, are no longer prime ministers, but were placed on the list when they were.

The king on the list is Morocco’s Muhammad VI.

Amnesty International and Forbidden Stories, organizations headquartered in London and Paris respectively, first gained access to the leaked telephone numbers. They then chose to share them with media outlets such as The Washington Post, The Guardian and Le Monde. The first revelations from the excavation project came last Sunday.