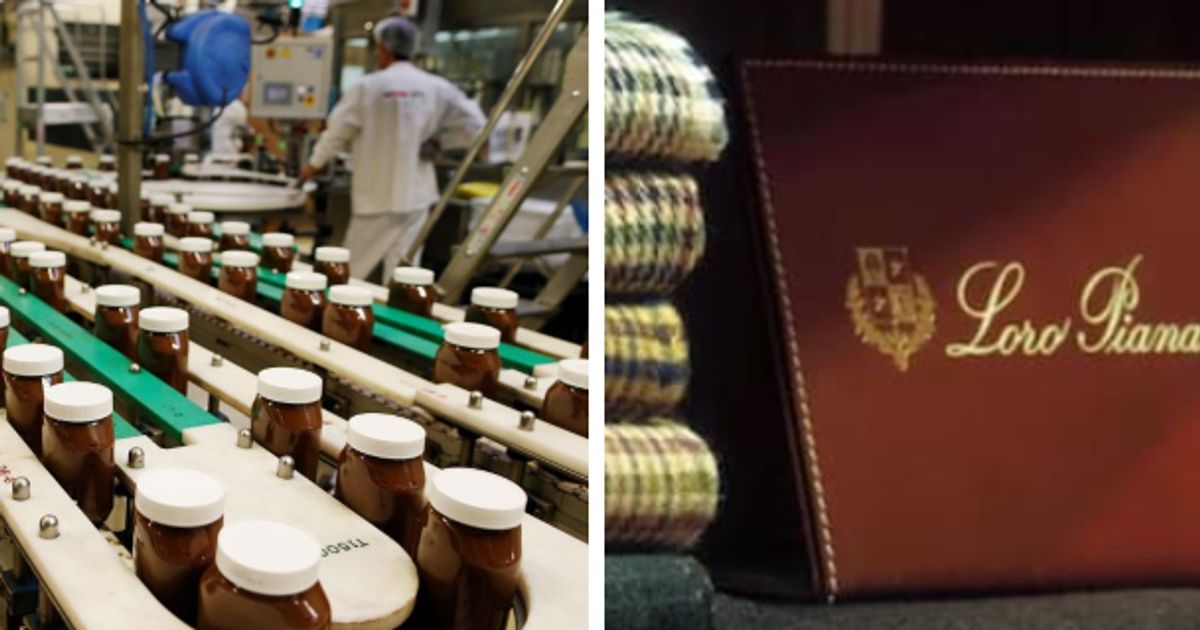 Reward your employees and encourage them to work better, recognizing their value and commitment. To do this, in addition to verbal commendations, there are production awards. These are remuneration bonuses to individual employees paid by choice of the employer or, in some cases, provided for by the national collective bargaining agreement for the achievement of specific company objectives.

Even in the Covid era there is no lack of examples. Two large local companies, ambassadors of Made in Italy in the world, have just reached an agreement with the trade unions to economically reward the results achieved by their workers. These are Ferrero and Loro Piana.

The “Nutella factory” will distribute to its employees in Italy, about 6 thousand between employees and workers (executives are excluded, ed) in the October paycheck an average amount of about 2,200 euros (slightly variable compared to the place of work). The bonus is determined by the performance of two parameters: the economic result, unique for the whole company (which contributes to determining 30% of the bonus); the operating result (70% of the bonus) linked to the specific performance of each plant.

During the videoconference meeting, the Alba multinational and the trade unions analyzed market trends, company production prospects, investment programs for the Italian plants and business units, employment trends as well as the initiatives envisaged by the current Supplementary Agreement. Corporate.

The workers of Loro Piana, the world’s leading artisan company in the processing of cashmere, vicuña and extra-fine wool, were awarded with 3,380 euros. ″ The signing of the supplementary contract in the Loro Piana Group is a great result, for the first time applied to all 1,500 workers of the group in all the plants in the national territory ″. Thus Sonia Paoloni, Raffaele Salvatoni, Daniela Piras, national secretaries of Filctem Cgil, Femca Cisl, Uiltec Uil comment on the agreement reached with the company.

But for the workers of Loro Piana it does not end there. In addition to “consolidating, improving and extending” the productivity bonus which will reach approximately 3,880 euros for each employee, great attention has been paid to the issue of individual rights: paid leave from 3 to 6 months has been doubled for victims of gender-based violence; favored parenting with 5 days of paid leave in addition to the legal terms for the father for the birth of the child; guarantee for part-time on return from maternity leave. Furthermore, study permits were doubled as a function of the continuous training of the worker. The contribution to the supplementary pension fund was increased by 0.5% to be paid entirely by the company.

“A set of regulatory improvements – explain the trade unions – which respond to the requests contained in the platform for the renewal of the national contract for the textile and clothing sector, signed on 28 July. These improvements are still expected at national level but which certainly represent a forerunner for other companies and can be includedti in the next contract renewal ″, they conclude the trade unions.