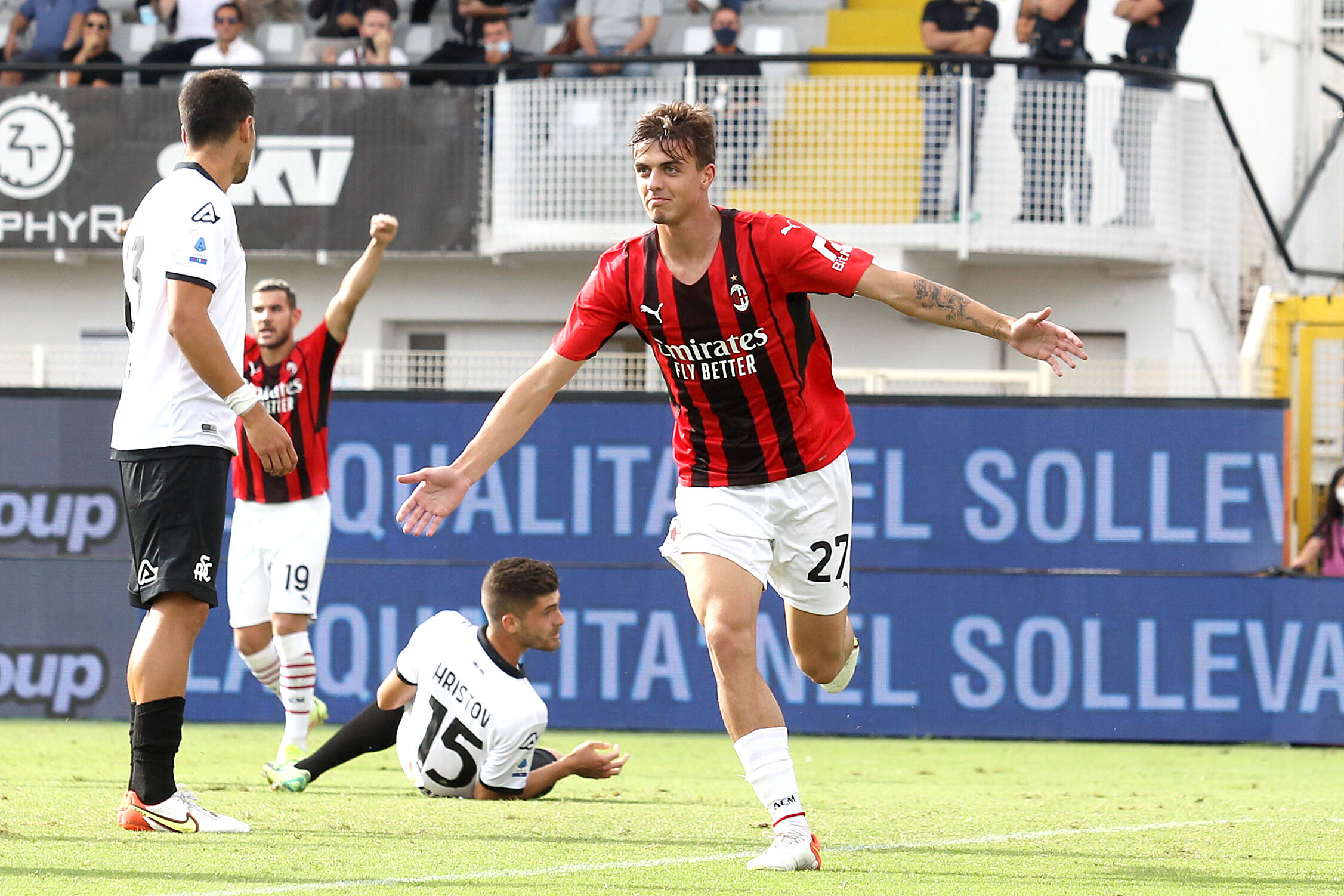 Spezia-Milan yesterday was not a match like any other for the fans of the Milan. An epiphany, because on his debut from the 1st minute in the league, the “son of Paolo” Daniel Maldini enters the Rossoneri history directly from the main goal, with a goal that marks the continuum of the Maldini dynasty.

A header in advance on the defender, after a cross to the kiss of Kalulu: goal from top of race – not really from Maldini – which comes exactly 4927 days after the last goal of his father Paolo, against Atalanta in 2008.

Today’s edition of The Gazzetta dello Sport underlines how the Maldini dynasty does not end: First Cesare Maldini, then Paolo Maldini and now Daniel. The first two have raised the Champions League and who knows, in the near future, he will not be the last to continue this glorious historical streak.

Now Daniel will have to hone his qualities to one day become a starter and carry on, as mentioned, the history of Milan.