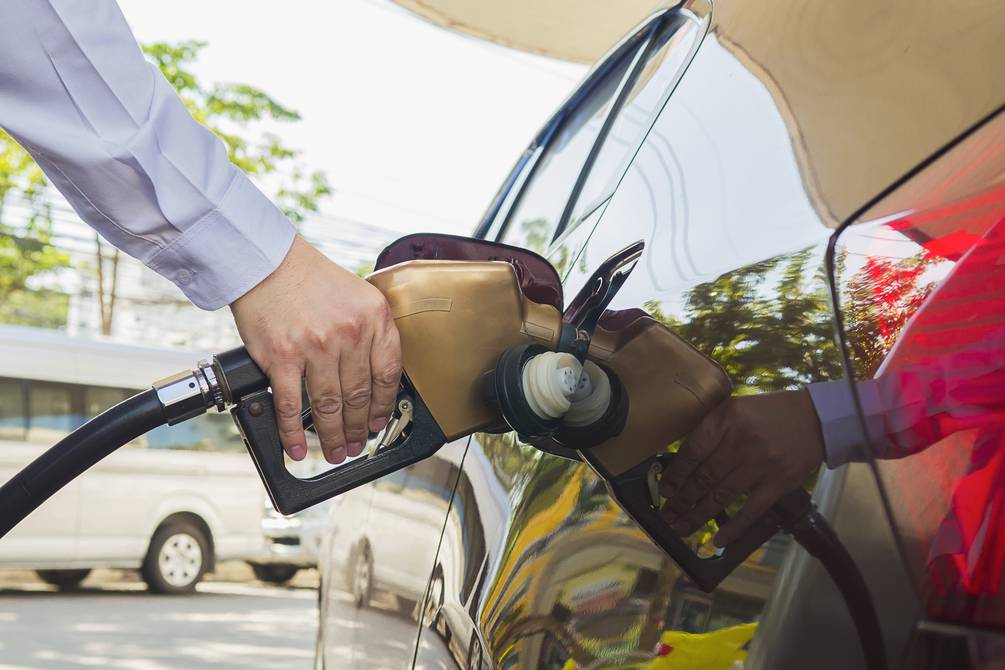 Each month, the value for the commercialization of petroleum derivatives increases based on international prices.

From this September 12 until October 11, the price of fuel extra and diesel will experience a further increase.

The Agency for the Regulation and Control of Energy and Non-Renewable Natural Resources (ARC) released the tariff for petroleum derivatives, which varies between eleven and five cents.

The new provisions issued this September 11 establish that the gallon of diesel will have a value of $ 1,65 and extra and extra gasoline with ethanol (ecocountry) will be expended in $ 2,39.

In the case of extra gasoline and eco-country, the increase is eleven cents; and diesel, five cents.

This Thursday, the price of diesel rises four cents on the dollar and will sell for $ 1.60 a gallon; in the extra gasoline and ecopaís will increase ten cents of dollar

The values ​​are established each month, according to the price band system established by the Regulation and Control Agency calculated on the variation of the international price of oil and in compliance with executive decrees 1183 and 1222.

The increase in the prices of derivatives occurs in the midst of the disagreement of social groups, which require the President of the Republic, Guillermo Lasso, to repeal the decrees that released prices; or arrange freezing.

For this September 15, the Unitary Workers Front (FUT) He called for a national mobilization against the regime, whose slogan is precisely that the price of fuel is frozen.

This call will be joined by other sectors such as Confederation of Indigenous Nationalities of Ecuador (Conaie), and its president, Leonidas Iza, insists to the president that economic planning be done so that fuel subsidies are maintained or establish compensation measures.

The protest will be concentrated in the Caja del Seguro Social in Quito from 4:00 p.m. and will advance to the Plaza de la Independencia. (I)