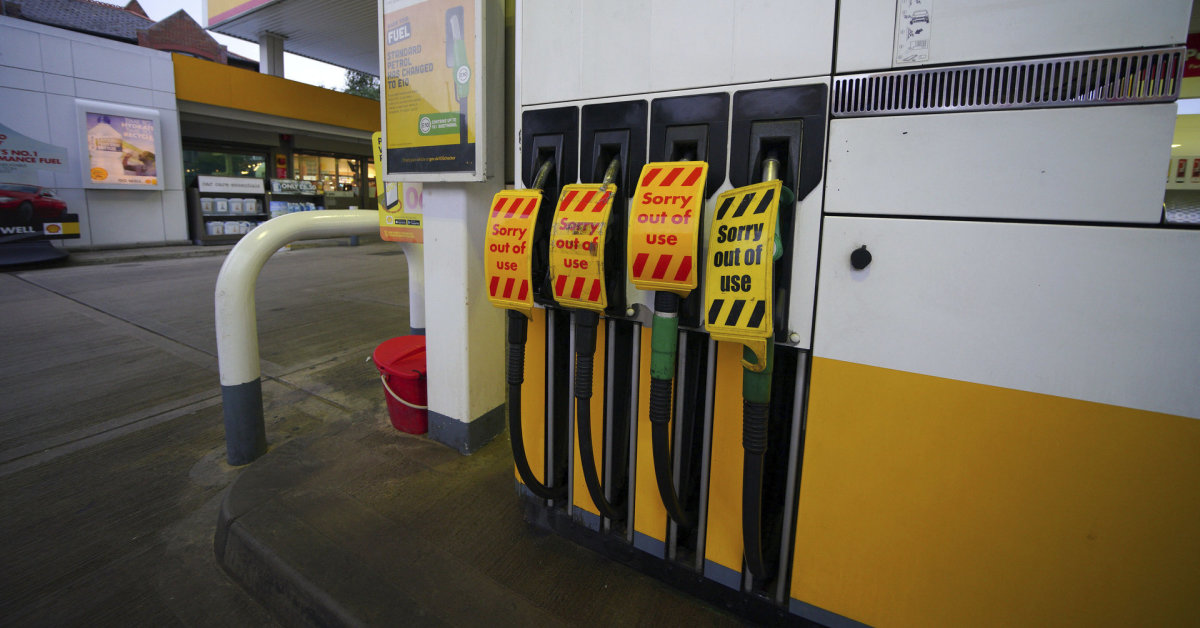 The BP network and a small number of Tesco Alliance service stations were closed in some parts of the country on Thursday. It was suspended for the same reason, a supply disruption.

BP, which operates 1,200 petrol stations across the UK, apologized to consumers for the inconvenience and explained that the priority now was to refuel those petrol stations that were most needed: on motorways and important roads. Closed outlets are promised to resume operations as soon as possible. The Tesco Alliance also lamented the unexpected inconvenience.

Although there is no shortage of raw materials and finished products in the UK, there are problems with the delivery of fuel to some outlets. So, again, the source of the trouble is the lack of truck drivers, which has become a headache for manufacturers and traders for more than a month now: goods are not reaching outlets.

The Road Haulage Association recalls that there is currently a shortage of around 100,000 professionals in the country and has once again called on the government to simplify employment conditions for foreigners who face additional and difficult requirements after Brexit.

However, the government replied that simplified employment of foreigners would not solve the problem and called on employers to make “long-term investments in the UK’s local workforce instead of being dependent on foreign workers”.

Interestingly, there are more unemployed in the country than before the coronavirus pandemic, but they do not fill the vacancies.