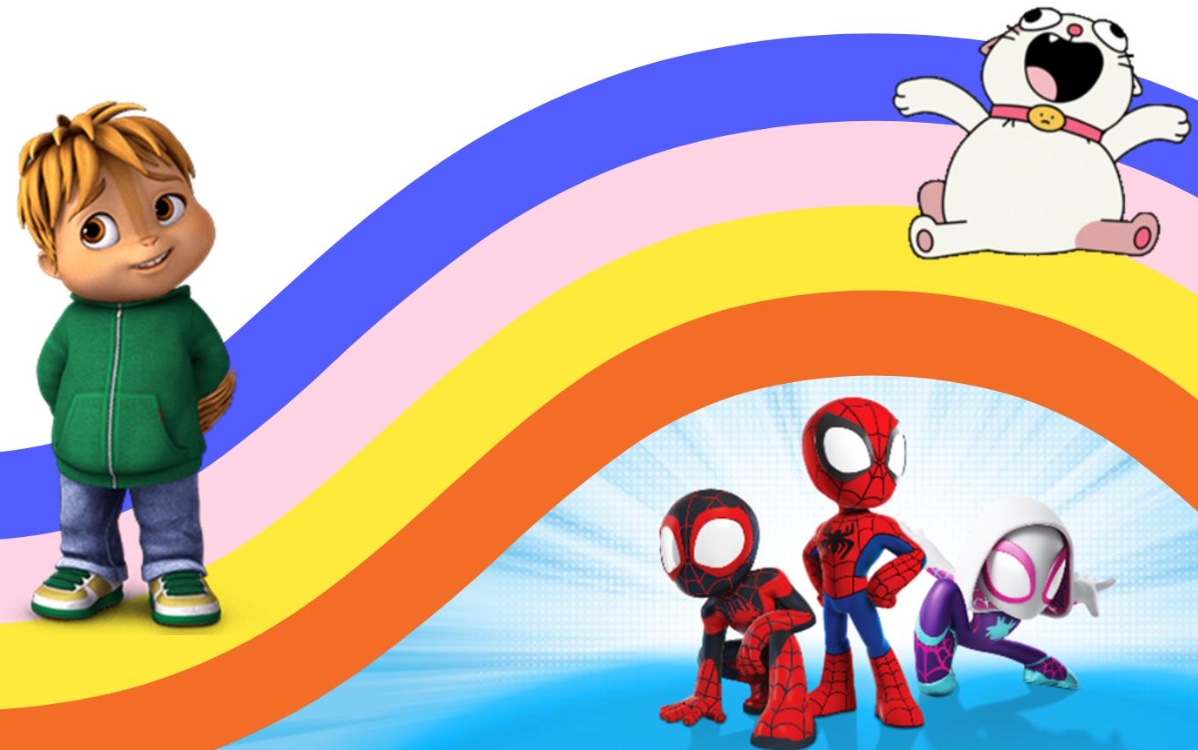 In 2 days, Gulli, the youth channel of the M6 ​​group will be back! Action, adventure, comedy, all the ingredients are there for a successful new season.

The back-to-school event is signed “Spidey and his extraordinary friends”, a Disney Junior series which will land from September 3, every weekend from 8:30 a.m. In this Marvel-produced animated series, Spidey teams up with Ghost-Spider (Gwen Stacy) and Miles Morales to form the Spider Team with the help of TRACE-E, Spidey’s trusty spider robot to save the world.

September 3 will also see the arrival of BIONIC MAX on Gulli, a 100% French creation signed by the Gaumont Animation studio. Max, a super-enthusiastic guinea pig, has escaped from a lab with his goldfish pal JC. The two best friends are now learning to fit in with the hectic wildlife life of Central Park. The series will air every weekend at 10:25 a.m.

The start of the school year will ring on September 5 for the Loud for a completely new season 5. With 5 big sisters and 5 little sisters, Lincoln’s daily life is full of surprises, even totally crazy, and it’s not going to get any better. It’s the end of primary school for Lincoln and his friends… Now on to college and its misadventures. The new season 5 of “Bienvenue chez les Loud” will be available from Monday to Friday at 5:35 p.m.

The Casagrandes will also return from September 4, every Sunday at 10:50 a.m. Series derived from “Welcome to the Loud”, it tells the story of Ronnie Anne and his multigenerational family who will find themselves in funny situations whether it’s because of Carl’s Vlog or because they go looking for lost gold. of Pancho Villa or celebrate Las Posadas.

Alvin and the chipmunks return in new adventures starting September 5 daily at 5:15 p.m. and the series “Boy, Girl, etc.” in a second new season from September 3, every Saturday at 11:15 a.m.

And finally, fans of Japanese animations will have the pleasure of discovering from September 3, the new season 4 of “Bakugan Evolutions” at 4:20 p.m. and the new season 6 of “Beyblade Burst Quad Drive” at 2:55 p.m., every Saturday.

These new features will be available at the start of the school year on Gulli, a channel available in the Canal+ / CanalBox offers in Overseas France, Orange, SFR, Zeop, GO TV, Vini and on all TV media in Metropolitan France.