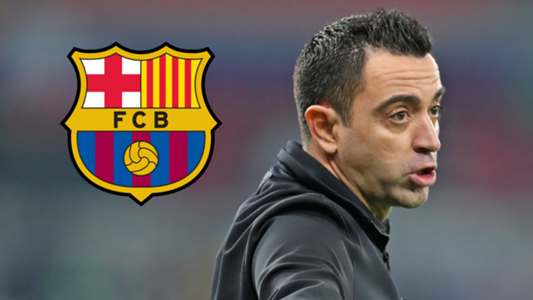 Xavi is waiting for Barcelona’s call to start his coaching career at the Camp Nou.

The situation is still surrounded by mystery at Barcelona, ​​​​where everyone is awaiting the final position of the management from the Dutch coach Ronald Koeman.

Recently, reports have spread that Koeman is about to leave Barcelona, ​​in light of the team’s performance and results, whether in the Spanish League or the Champions League.

Xavi Hernandez, the legend of Barcelona and the technical director of the Qatari club Al-Sadd, is awaiting the final decision of the “Blaugrana” administration regarding Koeman, as Xavi is the most important candidate to succeed the Dutch coach.

The Spanish newspaper “Mundo Deportivo” has already confirmed that Xavi has entered strongly as a main candidate for the coach’s seat in Barcelona.

Why has not Xavi moved so far to train Barcelona?

Although the Al-Sadd coach knew that he was included in the future list of Barcelona training, Xavi did not communicate with the Catalan club’s management.

This comes because Xavi has great respect for Ronald Koeman, who is one of the most important Barcelona legends throughout its history.

What would Xavi’s position be if the Barcelona administration contacted him?

On the other hand, Mundo Deportivo revealed that the Barcelona administration knows that Xavi will be happy to take over the task of coaching the Catalan club.

Xavi knows from third parties who are well connected with the club’s management that he has strong support in all the executive and sporting departments of Barcelona.

Therefore, Xavi is waiting for the call of Barcelona president Joan Laporta, which has not happened yet, which is logical because Koeman is still in his position.

Xavi believes that if the Barcelona administration contacts him, and the sports project is satisfactory for him, he will immediately agree to take over the Blaugrana training.