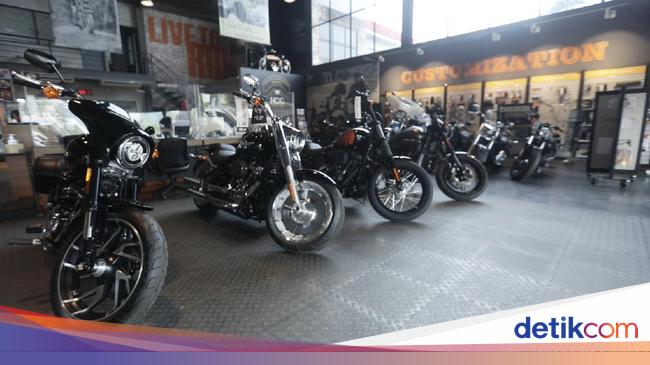 Recently, the government set a new rule regarding the Sales Tax on Luxury Goods (PPnBM) for motorized vehicles based on the efficiency level of fuel oil consumption (BBM) and emission levels. But don’t forget, as of October 16, 2021, PPnBM for big motorbikes (MOGE) has decreased from 125% to 95%.

The decrease in the percentage of PPnBM for motorcycles is regulated in Article 40 of PP no. 73 of 2019 which has been promulgated since October 16, 2019 and was decided to take effect two years later, namely on October 16, 2021 yesterday.

Groups of Taxable Goods classified as Luxury in the form of motorized vehicles which are subject to Sales Tax on Luxury Goods at a rate of 95% (ninety five percent) are:

The decline in PPnBM from 125% to 95% certainly makes the price of motorcycles above 500 cc in their new status cut. However, for motorbikes with engines of 250 cc to 500 cc, 60% of the PPnBM is still subject to PPnBM, or still the same as the previous provisions. On paper, the price on the road moge can certainly be reduced by as much as 25% if you calculate the reduction in PPnBM.

Responding to this reduction in PPnBM motorcycles, Ducati Indonesia said that they welcome this new rule and feel that this regulation is clearly beneficial for potential motorcycle buyers.

“That’s very good (reducing PPnBM MOGE). From our side, business people are good at controlling sales. From the consumer side, even though our selling price is off the road, the total costs that will be incurred by consumers will also be cut, right,” said Bonifacius Soemarmo, Marketing Head of Ducati Indonesia to DetikOto.

Meanwhile, a motorcycle manufacturer dealer from the United States, Anak Elang Harley Davidson of Jakarta, said that until now they have not received any direction from Harley Davidson principals regarding the adjustment of the selling price either off the road nor on the road.