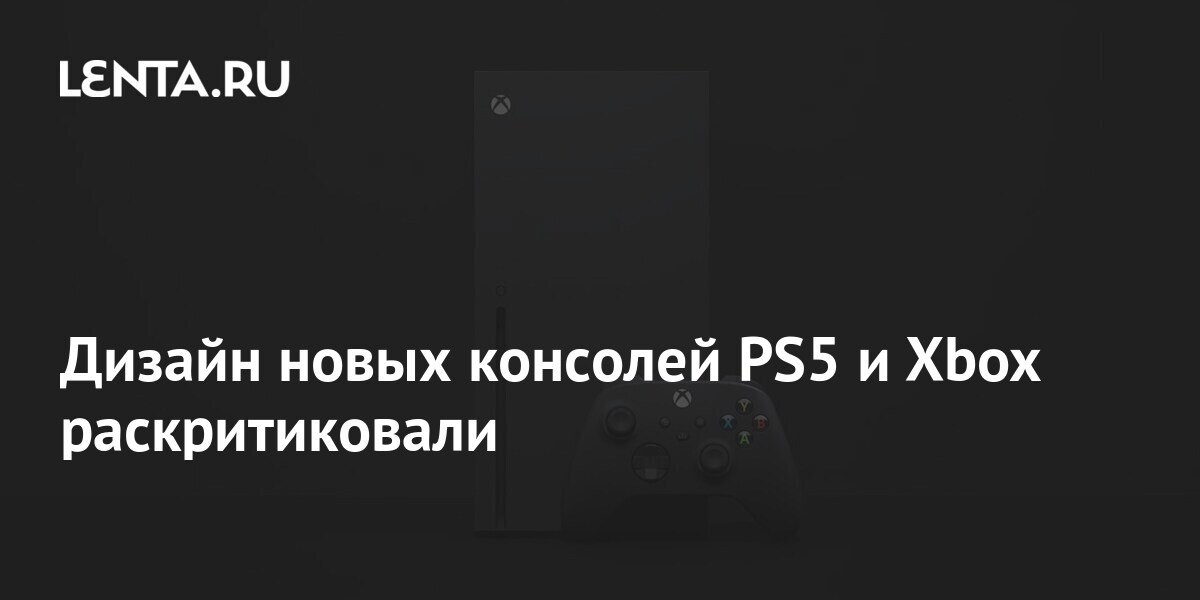 The interface of the new generation game consoles is inconvenient for gamers. About this in his blog Built for Mars was announced by designer Peter Ramsey.

The specialist conducted a detailed analysis of the next generation set-top boxes, focusing on user experience (UX). Ramsey appreciated the convenience of the PlayStation 5 and Xbox Series X / S interface and noticed that the user has to perform a large number of operations in order to perform certain actions. For example, to implement several basic tasks, the PS5 user needs to make 279 keystrokes on the controller, while the Xbox user needs 215 actions.

The author also noted that the system shows more screens to the Xbox gamer than the PS5, but this does not add information. “In my opinion, both consoles have a terrible user experience,” – the specialist criticized the interface of the set-top boxes.

In addition, Ramsey noted that the system of notifications about the achievements of the gamer is poorly implemented on both consoles. During the receipt of the in-game trophy, a large uninformative strip appears on the screen, which remains for 6-10 seconds. This prevents the user from concentrating on the gameplay. In conclusion, Ramsey noted that experienced users can easily navigate the interface of consoles, but beginners can get seriously confused.

Previously PlayStation 5 users noticed a bug due to which several versions of the same game are installed on the console. In this case, there is a risk of filling up disk space.