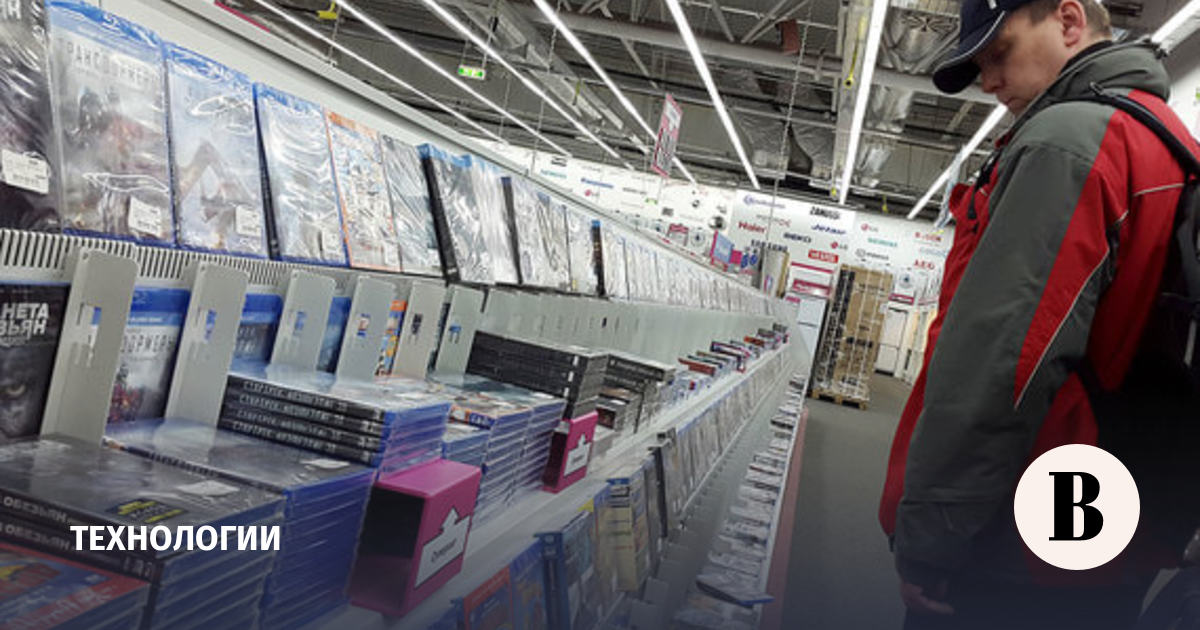 Restrictions on the part of online computer game stores have provoked an increase in interest in games on physical media in Russia. For the eight months of 2022, the market for boxed games for consoles and PCs shows a quantitative growth of about 10%, its volume is now about 1.1 million units, a representative of M.video-Eldorado told Vedomosti. This trend was also confirmed by representatives of Wildberries and Ozon.

In March, after the start of CBO in Ukraine, Sony announced the termination of sales of PlayStation consoles, games and support for the PlayStation Store online store in Russia. The suspension of activities in our country in the same month was announced by Microsoft, which releases the Xbox console. The supply of consoles and the work of the online store was suspended by Nintendo. The game developer Valve, in turn, closed the main payment methods on Steam for users from Russia – Visa, Mastercard and Mir cards.

See also  The essence of every sporting event is in front of you. The first set of dynamic sports icons in the history of the Asian Games is released-Hangzhou News Center-Hangzhou Net