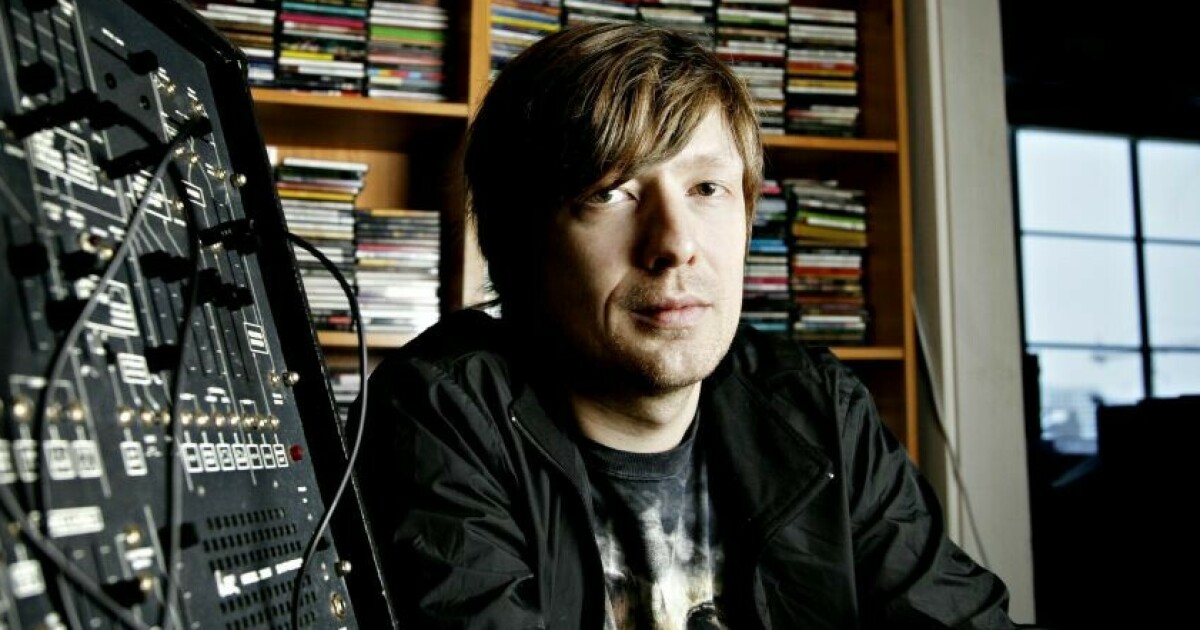 BORGARTING LAGMANNSRETT (Dagbladet): On Tuesday, the appeal case for cultural profile Gaute Drevdal (51) started. The cultural profile is charged with nine rapes and one case of sexual intercourse with a minor.

In the district court, Drevdal sentenced to 13 years and six months in prison.

When Court of Appeal judge Hans Petter Jahre asked Drevdal if he admitted criminal guilt, he answered no on all points.

Prior to the introductory speeches, the parties were asked by the judge to briefly summarize the case.

Defense attorney Victoria Holmen criticized the aid lawyers for having raised the case in the media.

– Unfortunately, this is a case that has gotten higher and higher temperature. We experience that the prosecution and the development assistance lawyers have been concerned with winning narratives. It is not something you benefit from, said Holmen.

Anne Kristine Bohinen and Marte Svarstad Brodtkorb are the coordinating assistance lawyers in the case.

Bohinen comes in their short description of the case with a comment about the media attention:

– I register that I am criticized for appearing in the press.

In 2017, Bohinen also stated the following to Dagbladet:

– I once said that if there are more people out there who are struggling, then they should report to the police. I would not be surprised if there were more reviews.

The then defender Elisabeth Myhre also criticized Bohinen’s statement at the time.

Assistance lawyer Brodtkorb tells Dagbladet during Tuesday’s trial that Drevdal himself should be aware that there was a lot of media attention about the case.

– He has contributed to it himself.

State Attorney Trude Antonsen does not want to comment on the media attention.

After the first break, public prosecutor Antonsen started with his introductory speech.

Antonsen expressed that Drevdal has felt exposed to a blackmail and bullying campaign. The accused 51-year-old seemed puzzled by the statement and shook his head before he got his defender Holmen to interrupt:

– Sorry that I interrupt, but my client does not recognize himself in this use of terms, Holmen replied.

The public prosecutor disagrees with this. She believes this emerges, both in the judgment from the Oslo District Court, and from the indictment.

Drevdal’s defense counsel, Victoria Holmen, summed up in her introductory speech what they believe went wrong in the district court.

– They have not distinguished between each individual case. The accused has not been convicted on the basis of each individual case. It was here that it slipped. In our opinion, the district court has put the cases together, while all the circumstances should be treated separately. We assume that the accusations are separated from each other, says Holmen, before she goes into the first reviews.

There, she points out that there must have been contact between several of the offended parties before the reports, which she believes may have led to the explanations being coordinated.

State Attorney Antonsen believes it is important to point out that there are several victims.

– One can not get away from the fact that there are so many girls, in addition to the offended, who have explained themselves about almost equal experiences with the accused, ie mode, she said in her introductory speech.

– Did not contact the media on his own initiative

Holmen also announced that Drevdal will not change strategy in this round.

– He will explain himself based on what he remembers from the time the accusations apply and what situations are in question, she says.

She warns that they will focus on the relationship between Drevdal and the offended women.

Defense colleague Ida Andenæs argued towards the end of the introductory lecture that it is not Drevdal who has created the media attention.

– Drevdal has only countered and used the opportunities for response. He has not contacted the media on his own initiative.

The Court of Appeal also revealed that there have been two more reviews against the cultural profile. Antonsen said this in his introductory speech.

– While we were in the district court, there was another report against Drevdal, it is based on the position of the evidence, Antonsen said.

She also said that there has been another review which has still not been prosecuted.

The trial against Drevdal is scheduled to run until 9 December.