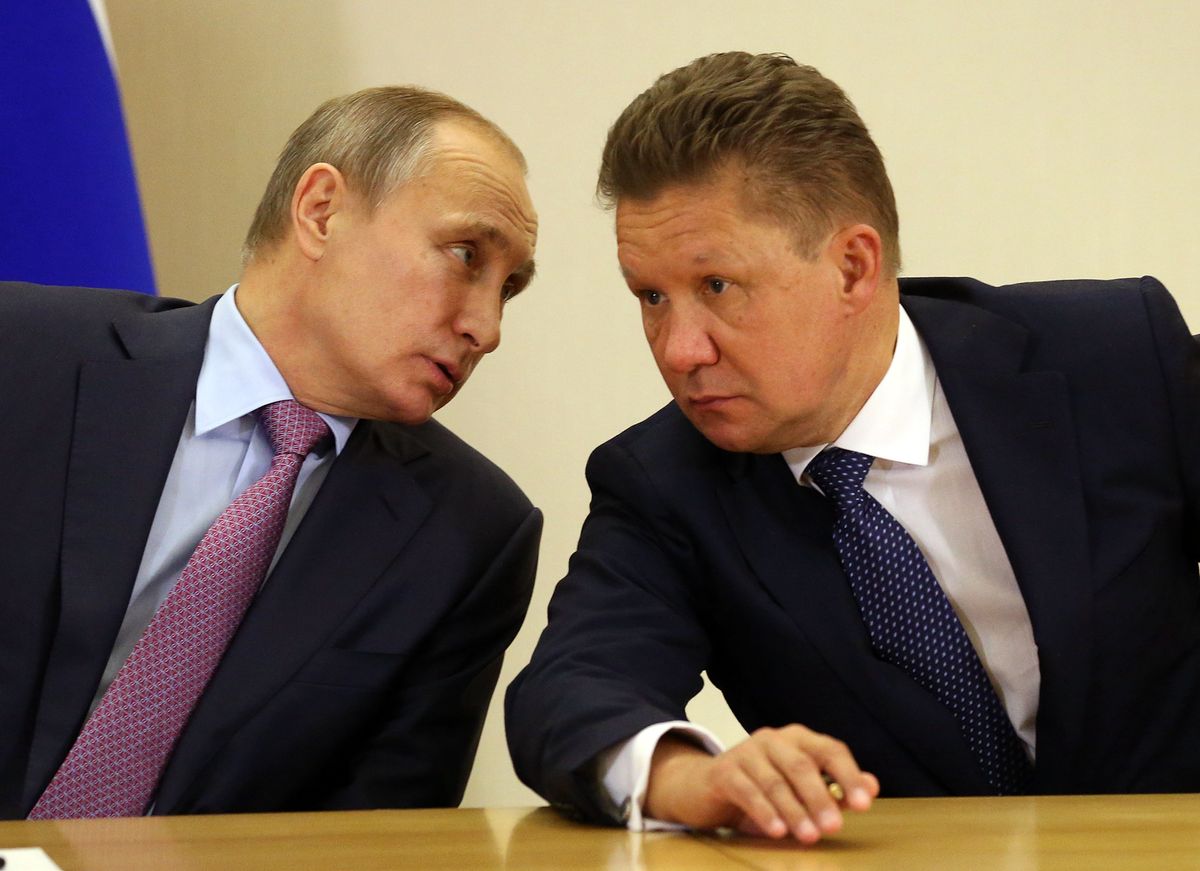 – The current estimates show that gas for Latvia will be provided. We will have enough gas for the heating season – Ilze Indriksone said on Sunday, quoted by the LETA agency. She also noted that her country was not counting on gas supplies from Russia anyway.

In mid-July, the Latvian Sejm decided that from January 1, 2023, gas imports from Russia to Latvia would be banned. At the same time, the Seym allowed Latvijas Gaze to fill its warehouses by the end of August to guarantee reserves for the winter.

Gazprom announced on Saturday that it was suspending gas supplies to Latvia in connection with “violation of the conditions of receipt” of the raw material. The infringement is not specified. Interestingly, the Latvian company Latvijas Gaze previously reported that it buys gas from Russia, but not from Gazprom, and pays for the gas in euros, and not – as Russia wants – in rubles.

The rest of the article under the video

See also: The most important thing before winter. “The government should do everything”

The company explained that the raw material is not purchased from Gazprom because it is impossible to settle accounts with it. However, she did not disclose which company the supplier was, explaining that it was “commercial information that is not discussed in the public space”. Edijs Szaicans, deputy secretary of state in the Latvian Ministry of Economy, said that the ministry also did not know from which company Latvijas Gaze it is now buying the raw material.

See also  Almost 7 million Argentines have not yet received the second dose. Has the country reached the vaccination ceiling?

Russia is turning Europe’s tap down

Latvia is another country – incl. after Poland, Bulgaria and Denmark – to which Gazprom suspended gas supplies due to these countries’ refusal to pay for the gas in rubles. Currently, the Russian gas giant has also severely limited gas supplies via the pipeline Nord Stream 1, located at the bottom of the Baltic Sea and connecting Russia with Germany.

First, as Gazprom justified it, due to problems with the supply of one turbine for the compressor to Nord Stream, which was under maintenance, the capacity of the gas pipeline Russia has cut to 40 percent. According to the version of Moscow, recently – due to problems with sending another turbine to the site – throughput dropped to 20 percent.

Due to the energy crisis, gas prices are breaking records. On Wednesday, the Dutch TTF exchange, which is the benchmark for countries all over Europe, for a moment saw prices as high as EUR 227.5 per megawatt hour. A year ago, at this time of the year, you had to pay just over 20 euros for blue fuel.