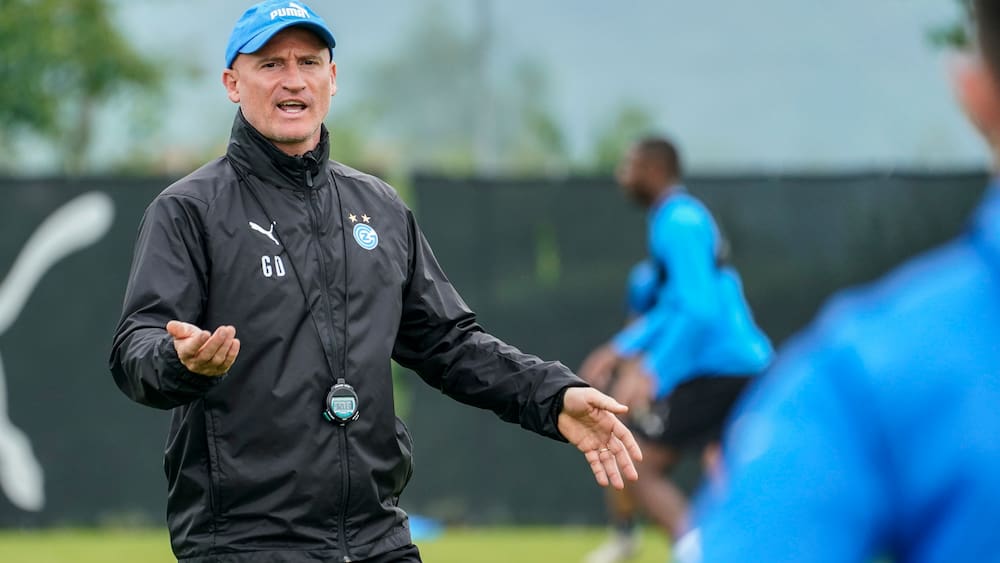 But after the takeover by the Chinese investors, Bickel first had to vacate his armchair, now it also hits the coach who lives in the Säuliamt in Bickel’s house.

Djuricin’s contract would only have run until the end of the month. At this point his work visa would have expired. Under Djuricin, GC only played two games: 0-1 at home against Kriens, 3-0 away in Schaffhausen.

As of now, the previous assistant Zoltan Kadar (54) trains the third in the Challenge League. He is assisted by the Austrian Stephan Helm. The German Thorsten Fink had brought him to GC.