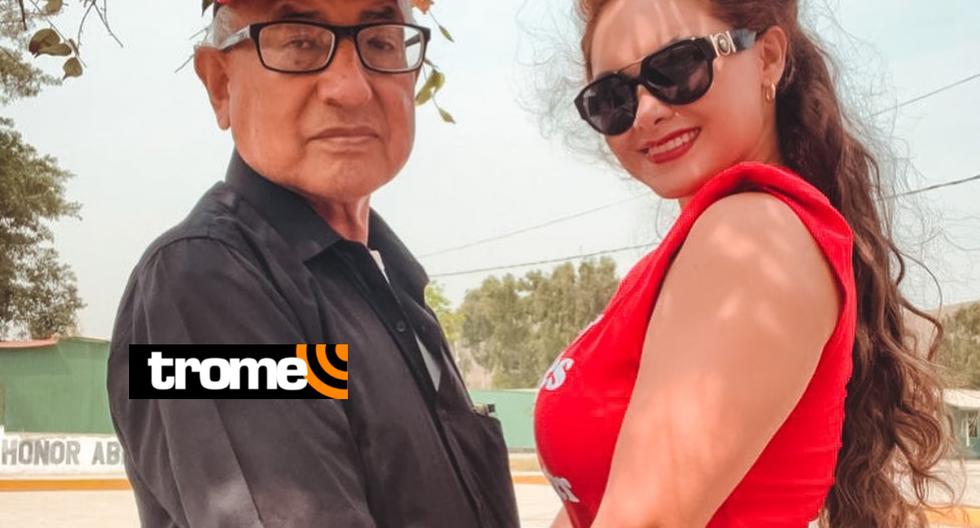 IT HAS BAD. Genesis Tapia He reappeared on Instagram to say that he left social networks because he is taking care of his father, who was operated on last year for a malignant tumor. As detailed by the ex-reality girl, she was affected by a stress crisis because she has taken care of her father alone, since her brothers “disappeared”.

ALSO READ: Sheyla is alarmed by paralysis on her face during an LIVE interview on ‘Mujeres al Mando’

“I stop by to tell you that I have been going through very strong days, with a terrible depression, which manifested itself in discomfort in my body. The stress overwhelmed me and I broke down and I’m not ashamed to say it, I’m a human being”, he stated.

The former dancer pointed out that she shares this story so that her followers know that it is not bad to stop for a moment to “cry what you have to cry” and then find an impulse to move forward.

The model revealed that her father overcame cancer, but currently she is the only one of her four brothers who takes care of her. “I have a lot of burden, I have my children, my husband, my work, my studies, my training (…) My father has four children, but they all disappeared and I was the one who remained and I have had the disease, which was very hard emotionally and financially.”He added.

Genesis Tapia indicated that the process of his father’s illness is very hard, despite the fact that he is in the recovery stage.

“It’s being difficult and I’m taking it all by myself, so I already collapsed and fell apart, but I cried as much as I had to cry, I got sick as much as I had to get sick and now I’m here, trying to get up again and well, it’s always It’s time to start,” he emphasized.