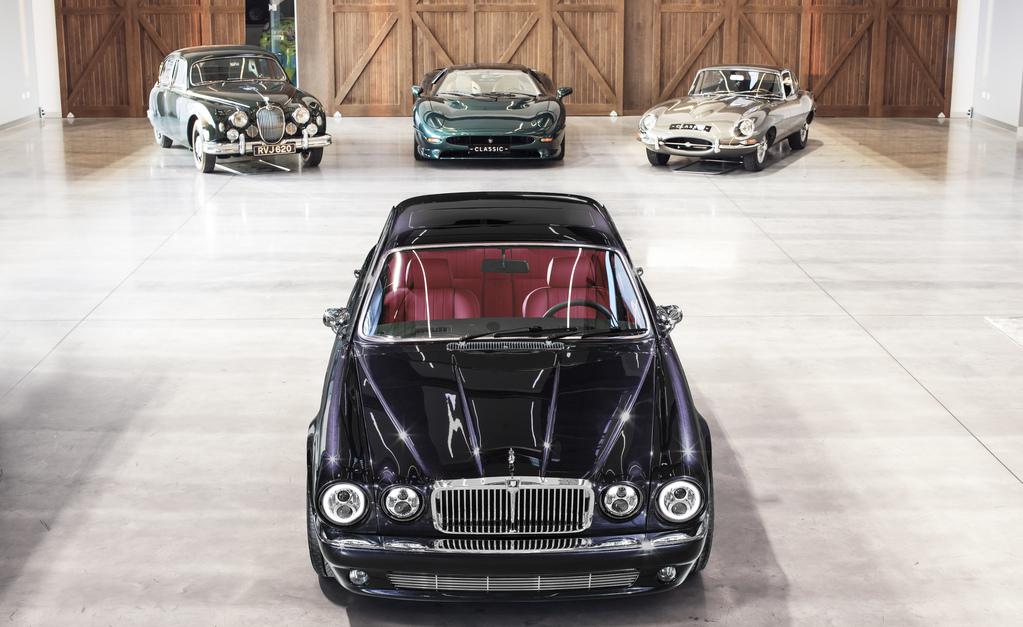 Nicko McBrain is the drummer for the world famous heavy metal band Iron Maiden. In addition to music, he also has a passion for classic cars. For example, he owns a 1984 Jaguar XJ6, which he thanks to the department Classic Works of Jaguar Land Rover has restored.

This required no less than 3,500 working hours, and the British had to manufacture more than 4,000 parts. The “novelties” include new bumpers, wider wings, a special purple body color, LED rear lights, wire wheels and a quadruple exhaust. The interior received a touchscreen, a telephone, a reversing camera and an Alpine audio system of 1,100 watts.


About the author: Sepulchre Pierre-Benoit

Cars, men’s fashion, travel or gadgets: Pierre-Benoît Sepulchre writes for the lifestyle section of various Belgian magazines, and since 2013 for Vroom.
As a city boy, he is interested in new mobility, but he won’t say ‘no’ to a nice vintage coupé either.

See also  Tips are not common in small businesses