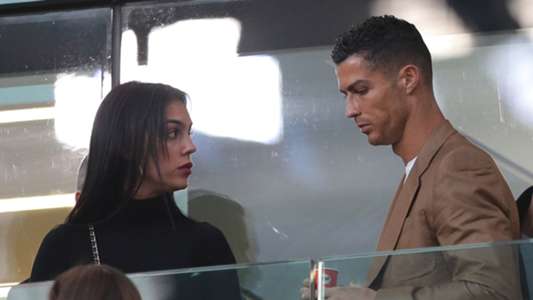 Georgina Rodriguez, girlfriend of Portuguese Cristiano Ronaldo, did not celebrate his move to Manchester United, but remembered Italian Carlo Ancelotti, coach of Real Madrid, and mocked him.

What did Georgina say about Ancelotti?

With Manchester United announcing yesterday, Friday, the return of Cristiano Ronaldo to the team from Italian Juventus, the news spread like wildfire and was reported by all the media.

The account of the Spanish program “El Chiringuito” on Instagram was among the carriers, and Georgina responded to the news in a sarcastic tone, “I hope that Ancelotti does not come out and deny this as well.”

Georgina Rodríguez, Cristiano Ronaldo’s partner, makes irony with the arrival at Manchester United, due to Ancelotti’s comment in rumors about Real Madrid weeks ago. #FootballRPC pic.twitter.com/G2ZQsgkY7E

Georgina’s comment was not the first towards Carlo. Earlier, Ancelotti denied the Portuguese player’s return to Real Madrid, which angered Georgina from Carlo from the time.

It seems that Georgina, a follower of the El Chiringuito program, also commented on Ancelotti’s tweet with sarcastic laughs, on Carlo’s denial of his team’s desire to return Ronaldo.

In the summer of 2018, Cristiano left for Juventus, after 9 years in Real Madrid, which he left, and he is his historical top scorer.

Klopp: Ronaldo? A deal for the present, not for the future!

Midnight talks .. Behind the scenes of persuading Manchester United legends Ronaldo to return