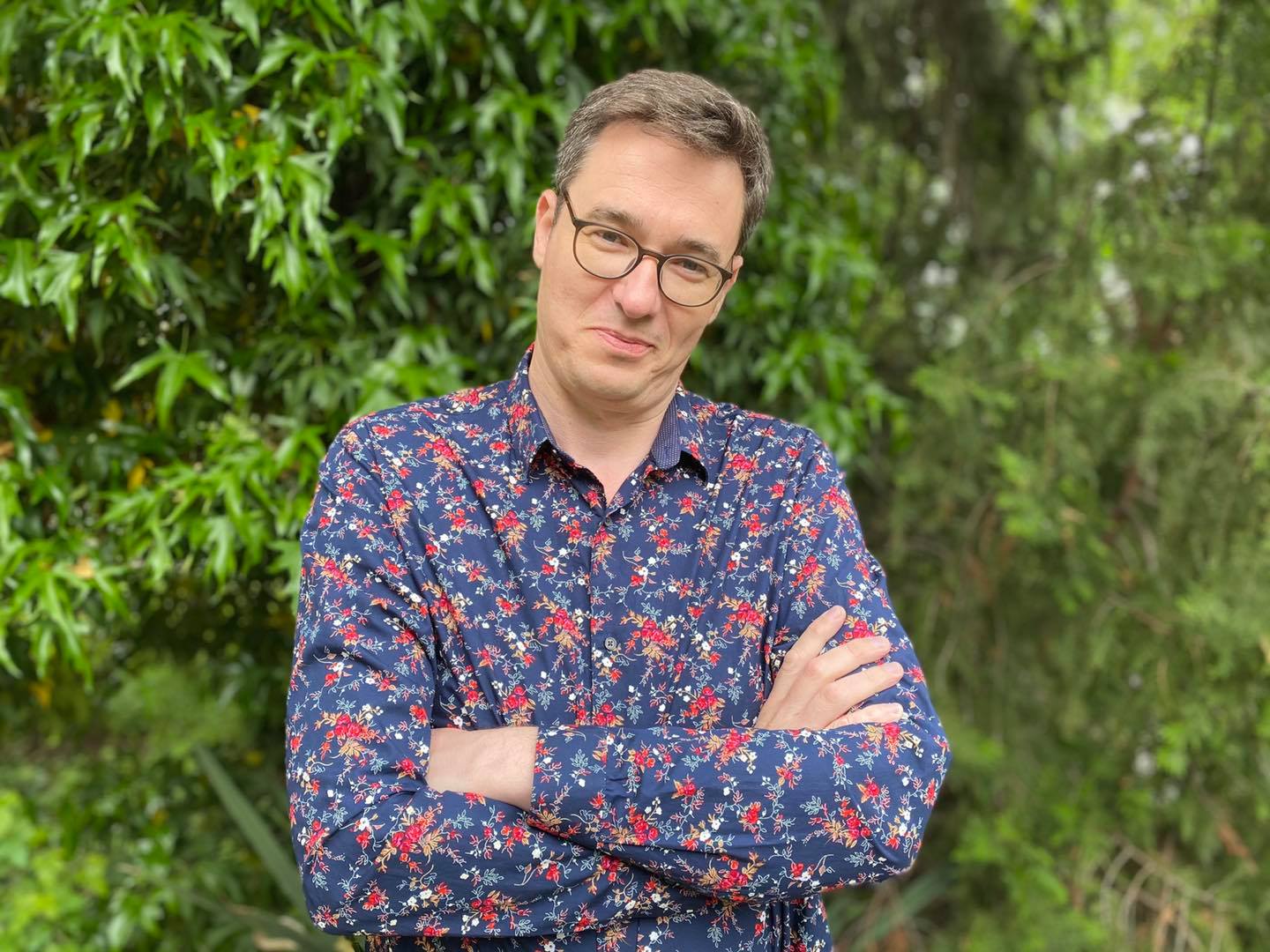 Gergely Karácsony’s performance can be characterized by a series of lies, total inertia and total collapse. New amazing stories about the mayor of Budapest are now revealed on a daily basis, and now he is in a spiral of lies. This time, it turned out that he had not met a single European prime minister, although he even claimed last week that he had arranged a meeting with several others.

Gergely Karácsony’s amazing series of lies, which began due to the mayor’s lack of English language skills, continues. It was later revealed that his name was falsely spelled out on an English-language research, he could not have held his assistant position at Corvinus University, and he also made a false statement in his own CV where he indicated his doctorate, although

on the other hand, he was twice expelled from the university and could not have obtained his doctorate anyway because he did not have a language exam.

Instead of admitting his lies, Christmas began to come up with an amazing lie explanation. He claimed that he actually knew English, but his language skills were hyperpassive and he spoke a special professional part of English and not everyday. The candidate for prime minister on the left also deceived his own professor during the PhD period.

He told András Lánczi that he needed little to complete his dissertation, so he received a delay, among other things, but he still did not manage to complete the work. When he was completely buried by the lies, Christmas referred to his dyslexia. More specifically, he claimed to have had dyslexia in the past, according to one of his teachers, but this later passed away on his own, which is completely impossible.

The mayor of Budapest has now fallen again. Last week, he said he would meet with several European prime ministers in a few days. THE Drót.info looked it over the events of a week have passed since then, but he has not come across any such meetings. Nobody seems to take Ferenc Gyurcsány’s candidate for prime minister seriously, even though Christmas used to be He even told Index that that a left-wing politician in Hungary does not have the kind of international relations he has. Yet the mayor has nothing at all.

Christmas’s famous international connections were also great when a Deutsche Welle reporter wanted to ask the mayor in English. Then the correspondent was thwarted by saying that Christmas would hold an international press conference in English in the coming days. Of course, this did not happen. All that was done was that the Mayor’s Office issued a statement stating that although there was a private “press background discussion”, of course no Hungarian journalist could take part in it.

It is also inexplicable why Gergely Karácsony went to the match against the Portuguese national team of the Hungarian national team, while he previously stated that he did not like football, and also made statements that he would definitely be in his city. there will be no more stadiums.

The Origo he asked at a press conference the mayor about what he expects from the Hungarian national team and also what will happen to the team without Dominink Szoboszlai. For this, Gergely Karácsony started to have a confused laugh, apparently he had no idea who the biggest star of the Hungarian national team was. Krisztina Baranyi, the most weightless left-wing mayor, had to help out with a commonplace answer.

The mayor was not so interested in the football championship, which was partly held in Budapest, to tidy up the area around Puskás Stadium. Those traveling in the area were greeted by waist-deep weeds, piles of rubbish, dirt and grime.