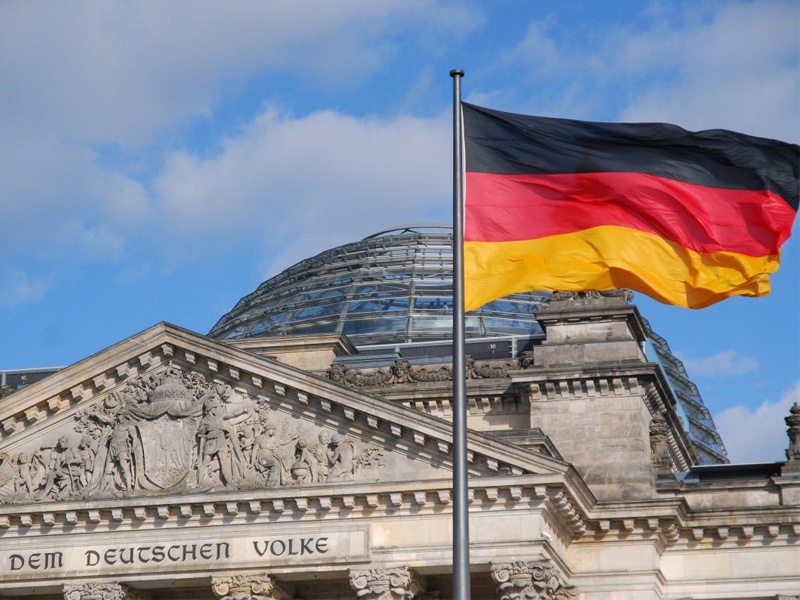 “The main reason for the deterioration in the economic outlook is the reduction in gas exports from Russia,” write the institutes (DIW, IFO, IFW, IWH and RWI) in their autumn report.

The German economy must prepare for a difficult year 2023 with ever higher inflation, expected at 8.8%, and a decline in GDP of 0.4%, according to forecasts from the main economic institutes, which anticipate “a loss lasting prosperity.

The energy crisis caused by the Russian invasion of Ukraine was the trigger for the economic slowdown in Europe’s largest economy.

“The main reason for the deterioration in the economic outlook is the reduction in gas exports from Russia,” write the institutes (DIW, IFO, IFW, IWH and RWI) in their autumn report.

While German gross domestic product (GDP) is expected to grow another 1.4% this year, the institutes predict a contraction of 0.4% next year, followed by an increase of 1.9% in 2024.

Cumulative economic output in 2022 and 2023 is expected to be 160 billion euros lower than what was forecast in the spring by these economists.

The inflation rate, which has broken records in recent months, is expected to “further increase in the coming months”. The average price increase for 2023 is expected to reach 8.8%, even more than the figure of 8.4% forecast for this year.

It is only in 2024 that inflation could fall back to around the 2% mark, the target set by the European Central Bank.

But Germany will not be out of the woods, say economists.

“Even if the situation eases somewhat in the medium term, gas prices should remain well above pre-crisis levels. This will result in a lasting loss of prosperity” for Europe’s largest economy, they warn.

Germany, which was supplied with 55% of Russian gas before the war, must now supply itself elsewhere, at much higher prices.

It is its entire industrial model, largely based on inexpensive energy imports, which is called into question.

“Longer-term burdens will persist, and the loss of prosperity, due to income haemorrhaging from higher energy prices, will also persist in the long term,” economists predict.

“This is not a passing phenomenon and it will keep us busy for a long time,” they say.

Recession is also the scenario adopted for Germany by the OECD, which, in forecasts published this week, sees the country’s GDP falling by 0.7% next year.