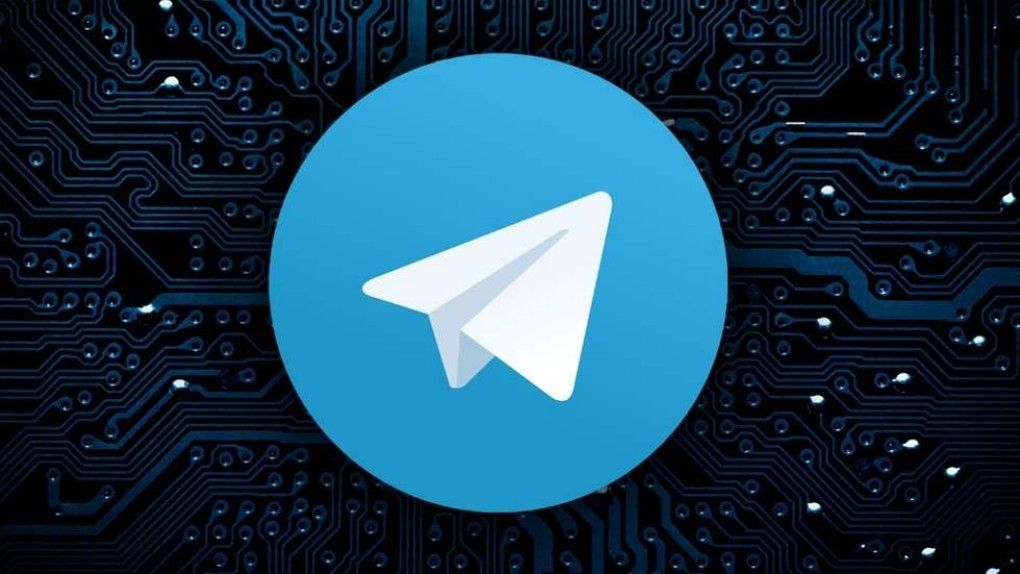 In a statement in German Die Zeit, Interior Minister Nancy Faeser says that Germany does not rule out closing the Telegram messaging service if it continues to violate German law

– A suspension would be serious and clearly a last resort. All other alternatives must be exhausted first, she says.

The encrypted messaging app is very popular with right-wing extremist groups and groups opposed to the pandemic restrictions and is seen in Germany as a source of conspiracy theories and hate rhetoric. writes the Independent.

It is not only in Germany that a ban on Telegram is being considered. In several countries, including China, India and Russia, the service has been regulated or banned.

And the German Minister of the Interior also says that Germany is discussing with other EU countries how Telegram can be regulated.