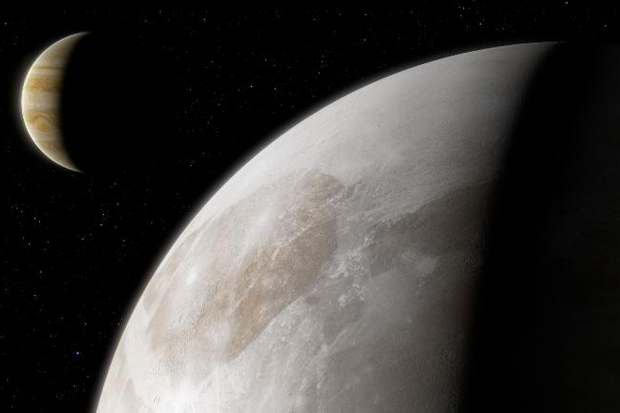 JAKARTA – Jupiter is the largest planet in the Solar System with a large red spot. Jupiter is able to amaze anyone who looks at it either at dusk or dawn. This planet was named Jupiter by sky watchers in the Roman era, because Jupiter was the patron god of the Roman empire.

Jupiter became of great importance when in 1610, Galileo Galilei directed his telescope and observed the first four natural satellites orbiting the planet, marking the first discovery of a celestial body revolving around an object other than Earth.

Andi Pangerang, Researcher at the Center for Science and Space, National Institute of Aeronautics and Space (LAPAN), said that astronomers recognized Jupiter as the largest planet in the Solar System long before space exploration missions using space probes were launched.

The planet is 142,984 km in diameter or almost 11 times the diameter of Earth, so Jupiter can contain 1,321 Earths of the same size. The mass of the planet is 2.5 times the total mass of the other eight planets including Earth. This is what makes Jupiter the second most dominant celestial body after the Sun.

Jupiter is an example of a gas giant planet in the Solar System. Jupiter’s surface is not as dense as Earth’s. The planet’s core is composed of small rocks enclosed in a shell of metallic hydrogen and surrounded by liquid hydrogen.

See also  UEFA Europa League | The President of the European Football Association admits that the cross-country system is unfair and refuses to support the renewal, saying that it has been "decided" before taking office (20:53)-20210710-Sports-News