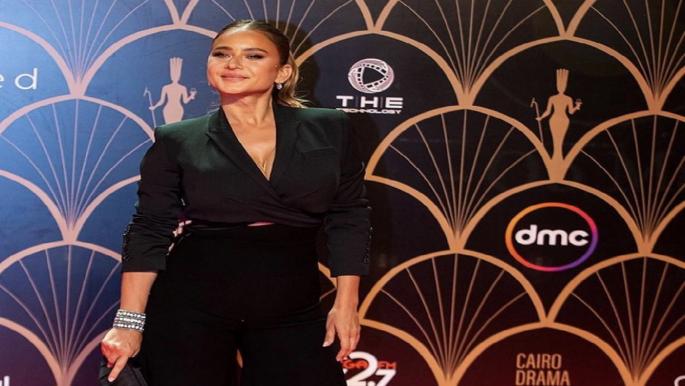 The opening ceremony included a singing segment presented by Medhat Saleh, in which he collected the names of a number of famous people Egyptian seriesthen a musical paragraph by the marimba player Nesma Abdel Aziz, and finally a piece of music written by the artist Hisham Kharma.

See also  Jung Ho-geun "I couldn't appear in a drama because I became a shaman... I want to act again" [RE:TV]

The festival presented a special tribute to the heroes and makers The series “The Choice” In its three parts, where he did not compete for awards, and the family of the series “The Returnees”.

In his opening speech, festival head Yahya El-Fakharani said that he had witnessed the previous radio and television festival since its beginnings, so he is happy for the drama festival to be back again.

He added that this return came “shyly” due to the great changes that occurred in the industry and its elements, and therefore this is considered an “experimental” course that includes Ramadan works only, in the hope that the next courses will include works offered throughout the year, as well as Arab production.

The series “Ghamm Island” won the largest part of the awards: